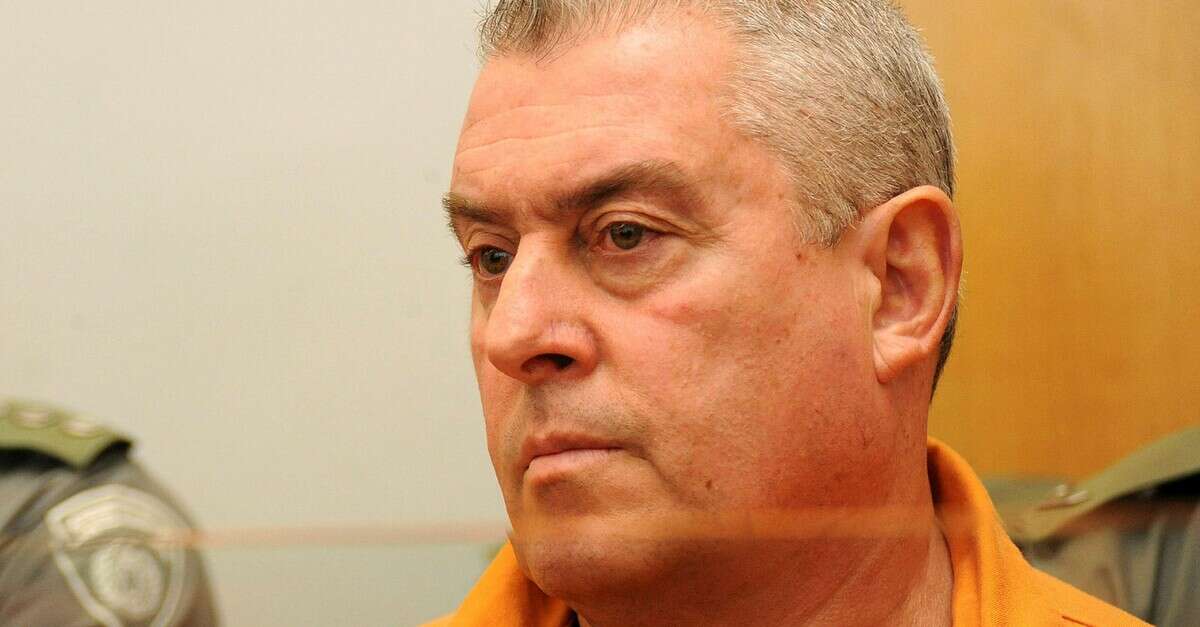 The Tel Aviv District Court sentenced Menachem Asraf, who was convicted of carrying a weapon illegally, to 30 months in prison, a suspended sentence and a fine. As part of the arguments for punishment, the defendant’s lawyer stated that his personal data and the fact that he was Zeev Rosenstein’s grandson should be taken into account. , The offender was only recently released.

According to the indictment, in July 2020, the defendant traveled to Holon while riding a scooter and carrying a loaded and alert pistol. In conducting the legal proceedings against him, the defendant pleaded guilty and was convicted in a plea bargain of unlawful carrying of a weapon, but without the consent of the parties to the sentence.

As part of the arguments for punishment, the prosecution argued that when determining his sentence, the defendant’s aggravated criminal history should be taken into account. On the other hand, his lawyer argued that the defendant’s personal data and the fact that he was the grandson of Zeev Rosenstein, whom he did not know as a grandfather but “as someone who had been convicted of serious offenses and was tagged as the head of a criminal organization, should be taken into account.”

Judge Benny Sagi noted in the verdict that the defendant was carrying a weapon on a motorcycle on the way to an unknown location. “Although the indictment does not state the background for carrying the gun or indicates an intention to use it, it does not detract from the potential damage inherent in the offense in general and its specific circumstances in particular,” he wrote. “The appropriate sentence should also weigh the type of weapon. “Speaking of a defective weapon, he was able to fire.”

The judge also took into account that in practice no gun was used, that no actual damage was caused by the offense and that the weapon was seized by the police. “In recent years, there has been a trend in the Supreme Court of aggravating the level of punishment for weapons offenses, which has been reflected in a long line of rulings,” the judge noted, and sentenced Asraf to 30 months in prison.

“In examining the circumstances unrelated to the commission of the offense, I gave my opinion on the following data: The fact that the defendant confessed to him, even on the ground when he was apprehended by the police officer, and later in the trial, is a significant reason for Kola,” Judge Sagi explained. Of the defendant, including those that emerge from the medical documents submitted, although I took into account the contribution of drug use to the situation described in them. ”

“I also took into account the young age of the defendant (about 20 years old today). Along with these reasons which have to moderate the appropriate sentence, I saw weight given to the criminal past of the defendant, who despite his young age managed to commit a series of offenses, and want two short prison terms (9). “And 17 months). It can be said that the criminal past supports the plaintiff’s conclusion, according to which it is the person who chose to adopt the criminal lifestyle at the current point in time,” the judge concluded.