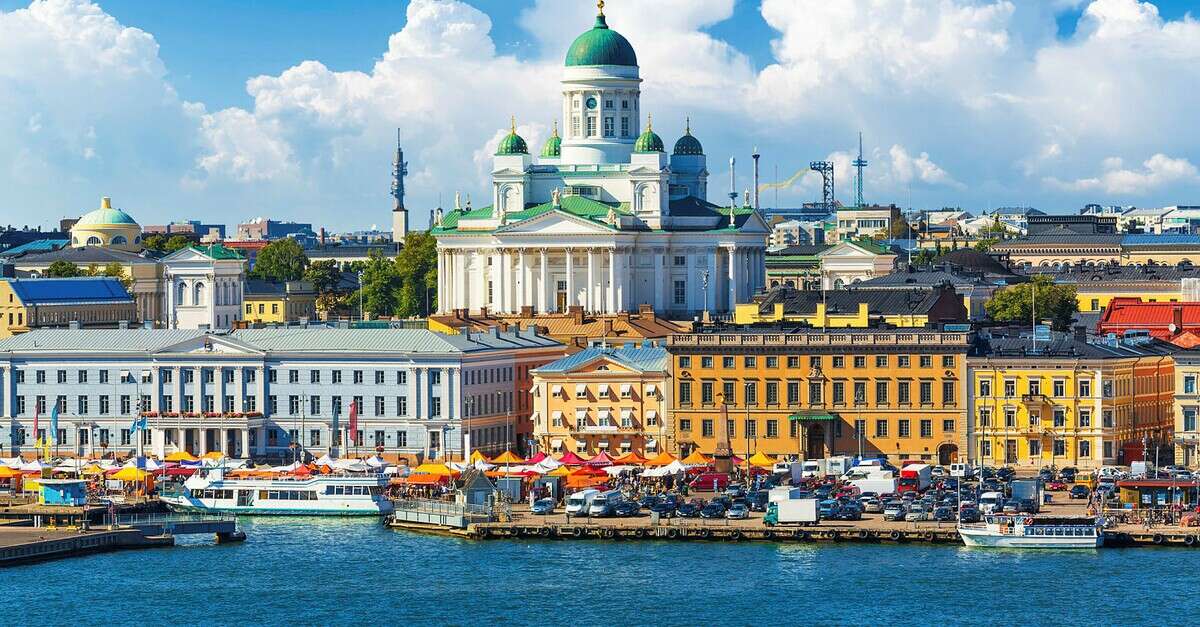 Finland has been crowned the happiest country in the world for the fourth year in a row This is according to a poll published today (Saturday) on the CNN news network. In second place is Iceland, followed by Denmark and Switzerland. Israel came in 12th place – an increase of two places compared to the previous ranking published in March 2020. In the United States, there was an increase – from 18th place to 14th place, and Britain dropped from 13th place to 18th place.

In Finland, for example, no unusual congestion was recorded in hospitals, and the death rate was less than 150 per million inhabitants, compared with the global average of 1 in 980. Denmark, which came in third place in the ranking, also managed to deal with the epidemic relatively successfully.

New Zealand is the non-European country ranked highest on the list (9), and is also considered one of the outstanding countries in the fight against the corona plague.