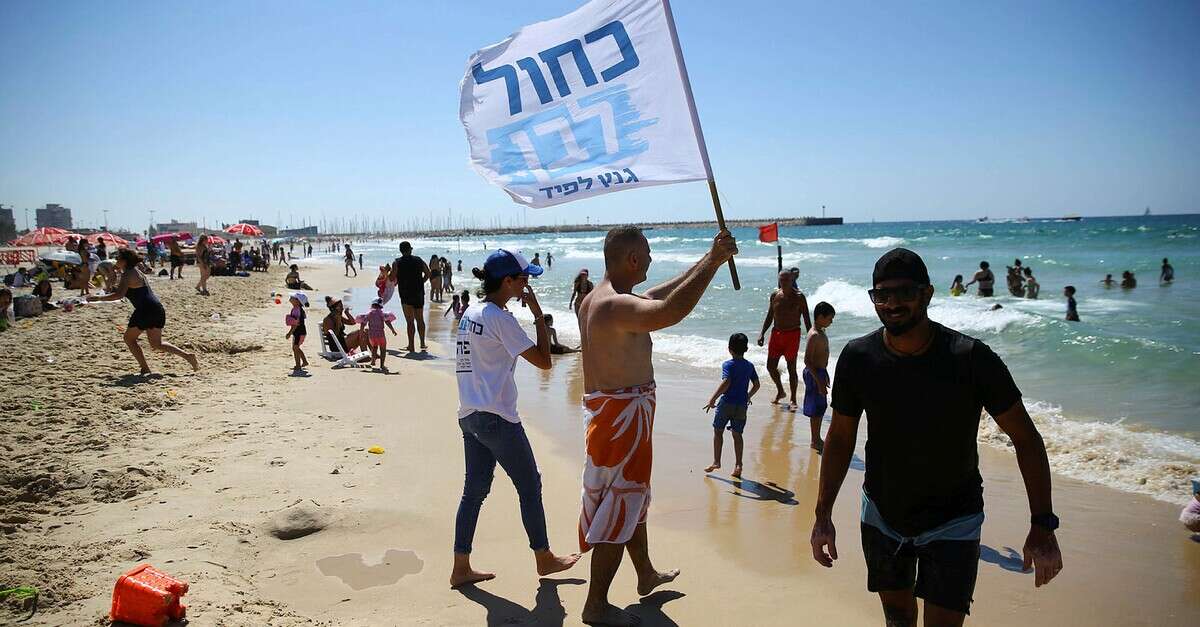 Today – Election Day – will see an increase in temperatures and prevail in most parts of the country. The winds will strengthen and haze is expected. In the afternoon, cooler and wetter air will penetrate our area, first to the coastal and lowland area and gradually to the other areas as well. In the south of the country, sandstorms will occur which will limit visibility. During the night it rained locally, mainly in the north of the country.

Meteo Tech said that on Wednesday there will be a sharp drop in temperatures and it will be cooler than usual for the season. It rained occasionally in the north of the country and possibly in the center as well. Strong winds will blow and there may be haze in the Negev. From the afternoon, the rain will spread to the center of the country and snow will begin to fall on Mt. Hermon.

Want to stay up to date on the forecast always? Visit our new weather page >>

On Thursday, in the morning it rained occasionally in the north and center of the country, and on Mount Hermon it snowed. In the northern Negev, there may be a drizzle and there is a slight risk of flooding in the eastern streams. It will be colder than usual. From noon the rain will diminish and gradually cease.

Friday will be partly cloudy to cloudy and colder than usual for the season. Local rain fell from time to time in the north of the country and possibly also in the center. Light snow fell on Mount Hermon.

On Saturday (Passover eve) it will be partly cloudy and cooler than usual for the period, on the eve of the holiday it will be cold.