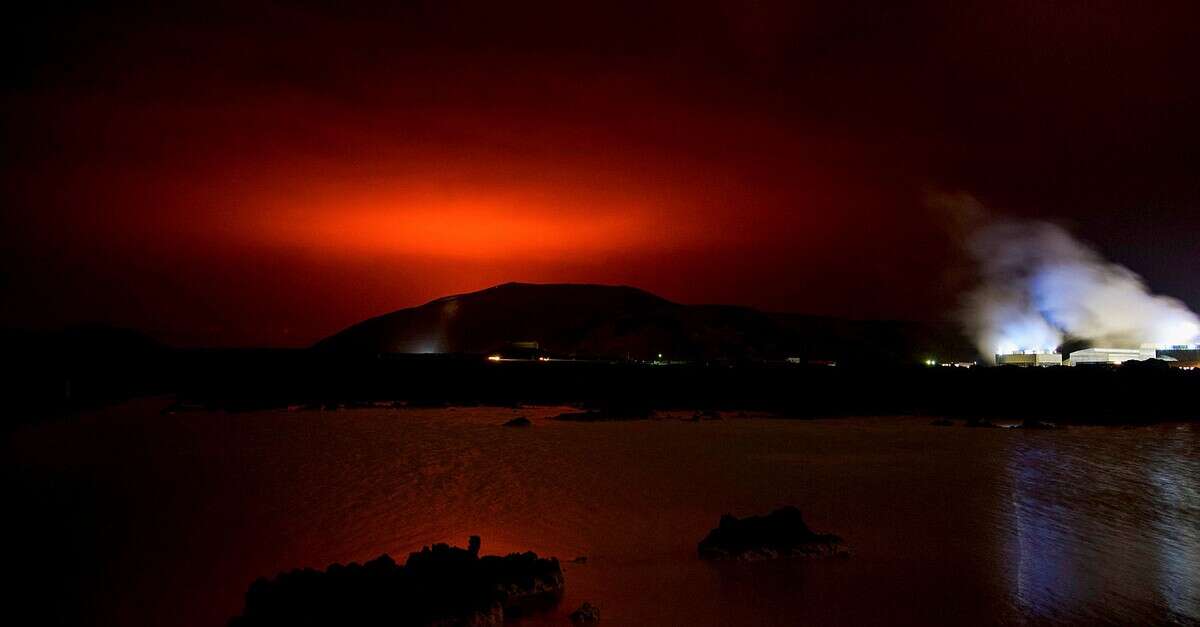 After more than 40,000 earthquakes that hit the area in the past month, a volcano erupted tonight (Friday through Saturday) in Iceland, near the capital Reykjavik.

According to Reuters, the lava erupted to a height of more than 100 meters, covering an area of ​​more than a square kilometer, equal in size to about 200 football fields.

As mentioned, the number of earthquakes in the area has jumped significantly recently. If in 2014 there were between 1,000 and 3,000 earthquakes a year, then in the last few weeks tens of thousands of earthquakes have hit the area.

According to local authorities, the rate of eruption is quite slow and therefore does not pose an immediate danger to residents or critical infrastructure.

Icelandic Prime Minister Katherine Jacobsdottir said officials were following closely. “Right now it is not a threat to the surrounding cities,” she wrote in a tweet, “We ask people to stay away from the immediate area and stay safe.”

Unlike the eruption of the Iapiatlaikotel volcano in 2010, which caused a huge gray cloud in all of Europe and resulted in the cancellation of more than 900,000 flights, this eruption is not expected to lead to the emission of smoke or ash into the atmosphere.