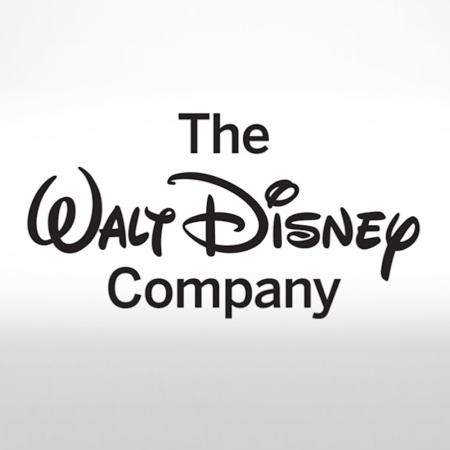 Luke Kang has been named head of APAC.

NEW DELHI: The Walt Disney Company has announced that they will have two separate directors for APAC and India. The development comes weeks after the chairman and president of Star & Disney India – APAC Uday Shankar’s decision to resign.

In an internal memo to the group, the chair of the Walt Disney Company commented on international activity and Rebecca Campbell directly announced that a director for Indian business will be announced in early 2021. In the interim, the head of Star & Disney India K Madhavan and Disney + Hotstar boss Sunil Ryan reports directly to her.

She also announced that Luke Kang will be the new president of the Walt Disney Asia Pacific Company. He will lead the company’s business in Australia / New Zealand, Greater China, Japan, Korea and Southeast Asia.

For the record, Uday Shankar retired in October and will leave the group at the end of December. He moves on to pursue an entrepreneurial career where he would support and advise young Indian minds to create transformational solutions with funding from global investors.