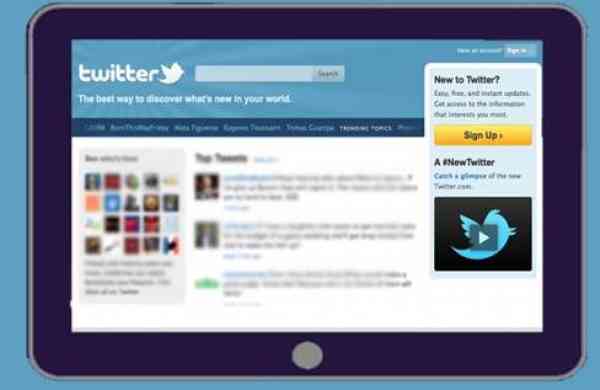 Now a review of tweets could reveal whether anti-depressant drugs have the desired effect on the patients.

The study by researchers on the Research Program on Biomedical Informatics (GRIB) from Universitat Pompeu Fabra (UPF) and the Hospital del Mar Medical Research Institute (IMIM) in Barcelona, ​​Spain, on behavioral changes and linguistic identity in tweets in Spanish published by users suffering from depression and who are taking medication to treat this disease.

They focused on the changes in the characteristics of the messages that may be associated with antidepressant drug treatment.

The most notable results were that, during times when users reported receiving anti-depressant drug treatment, their Twitter activity increased with longer messages but less postings at night, which according to the study published in the Journal of Medical Internet Research.

They also interacted more with other users (for example, through an increase in the number of comments per tweet, which may indicate an interest in interacting with others) and also an increase in positive emotions associated with happiness and wonder.

“We can say that the behavior patterns of people receiving anti-depressant treatment are changing and tend to be similar to those of non-depressed people,” said Angela Leis. from the Research Program on Biomedical Informatics.

Depression is one of the most common mental illnesses. According to the World Health Organization (WHO), it affects more than 322 million people of all ages and is one of the leading causes of disability worldwide.

The ability to analyze big data shared on social networks offers new opportunities to better understand the behavior of their users.

In this study, using Big Data and text mining, the scientists analyzed tweets by users who reported taking drugs for the treatment of depressive disorder.

The main goal was to find out the effects of this medication through changes in the language used in their tweets or in the way these people used Twitter.

There are several types of antidepressant drugs and this study focused specifically on selective serotonin reuptake inhibitors, which are the most common drug for the treatment of depression.