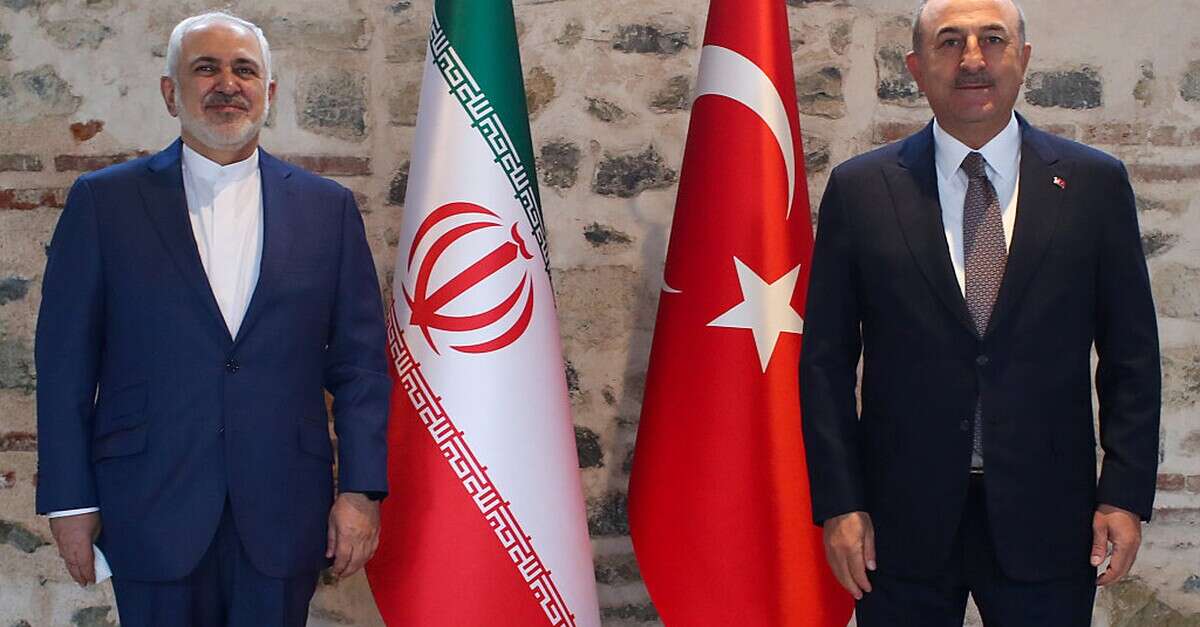 Just five days after Turkey demanded that Israel respect its maritime borders in planning the natural gas transportation project “Eastmed”, the Foreign Ministry in Ankara attacked Israel yesterday (Friday), against what it defines as “decisions to evacuate, destroy and boycott Palestinians, contrary to international law” .

According to the Turkish Foreign Ministry, “These measures in the occupied territories, especially in the Sheikh Jarrah neighborhood in East Jerusalem, clearly indicate Israel’s intention to strengthen the occupation and not an aspiration for peace.” They added that “a person with a conscience finds it difficult to foresee these actions, which Israel has intensified precisely in the current period in which the Palestinians are fighting the corona plague.” Ankara concluded: “We call on the international community to show solidarity with the Palestinian public and to oppose Israel’s policy of expansion.”

The announcement came just hours after a meeting between Turkish Foreign Minister Mevlüt Çavuşoğlu and Iranian counterpart Muhammad Javad Zarif at the Dolmabahce Palace in Istanbul. The meeting was attended by the head of the Turkish intelligence agency and one of the most powerful people in Turkey behind the scenes, Hakan Fidan.

Chebushou said the two discussed “our strong cooperation in the fight against various terrorist organizations, particularly the Kurdish underground (PKK / YPG), and our commitment to Turkish territorial integrity. We also discussed steps to promote economic cooperation.” On the other hand, Zarif responded that “the meeting was helpful. We talked about bilateral relations and regional issues. Together, anything is possible.

The two did not say whether they had discussed tensions between the two countries, in light of the affair of the assassination of Massoud Mulawi and Radjani. Last month, a 43-year-old employee of the Iranian consulate in Istanbul, Muhammad Reza Nasserzadeh, was arrested on suspicion of providing the murder documents to the suspect in the plot, Ali Espanjani.

The incident took place on November 14, 2019, when Abdulohap Kochak shot Bordjani to death on a street in the central Shishli district of Istanbul. From the first moment, it was clear that this was a closing of accounts, since the assassin was an Iranian intelligence man who fled to Istanbul in June 2018, following an investigation opened against him. He then began exposing cases of corruption, involving senior members of the Revolutionary Guards’ government and Quds Force, on social media.

Nasserzadeh’s name was added to the affair, following the interrogation of one of those involved in the smuggling of Espanjani to Iran, Siyouash Abzari Shlamzari. Following this, a local court issued the arrest warrant of Nasserzadeh who works in the civil registry department of the Iranian consulate located in the Fatya district. “I was not in Turkey at the time of the murder and I do not know Espanjani or any of the other suspects,” Nasserzadeh claimed. On the other hand, Shlamzari said: “I saw Nasrazadeh and another person, Haji Ajah collecting Aspanjani from Imam Khomeini Airport in Tehran.”

Meanwhile, Hamas political bureau chief Ismail Haniyeh has returned to international activity after the terrorist organization concentrated in recent weeks on internal elections for their leadership institutions. He met in Istanbul with the head of the Turkish-Palestinian friendship lobby in parliament, Hasan Turan, and several other members of the lobby. Haniyeh demanded that they promote a clear and difficult position in Turkey against the “deportation and demolition of houses in Jerusalem and its suburbs, especially in Sheikh Jarrah.”

The head of Hamas’ political bureau told Turkish parliamentarians present that “Israel is trying to Judaize the city and expel the Palestinian civilians. Turkey has the international diplomatic capabilities to help Jerusalem.” At the end of the meeting, members of the Turkish parliament, led by Turan of the Justice and Development Party (AK) of Erdogan and Haniyeh, agreed on several measures against Israeli activity.