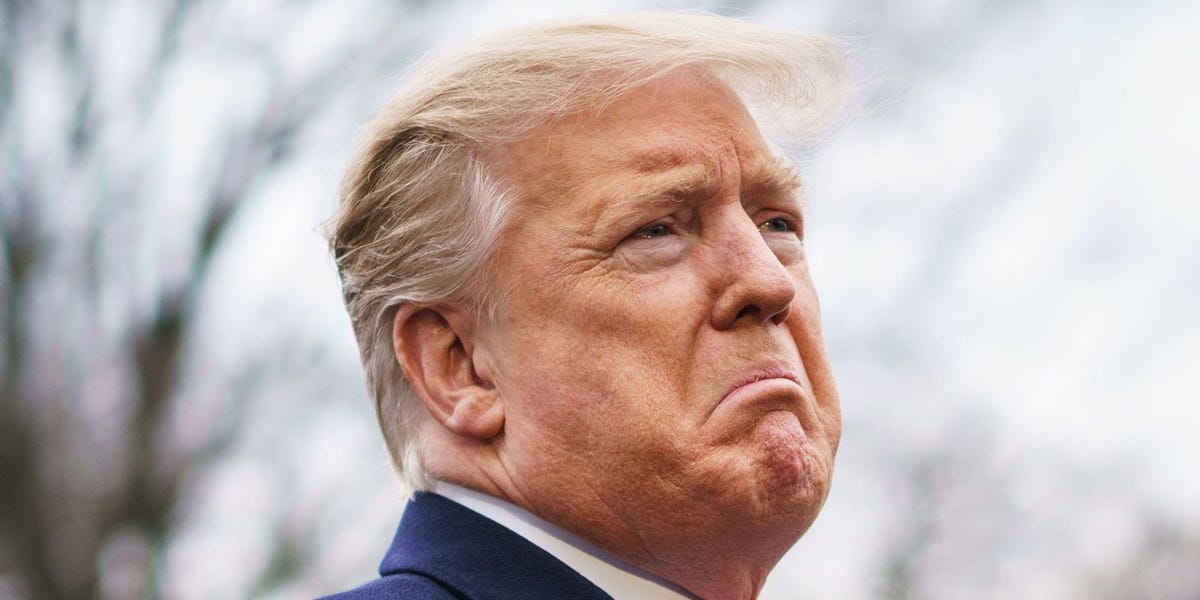 President Donald Trump’s neighbors in Florida are taking legal action to try to stop him from moving permanently to his residence on Mar-a-Lago beach, according to a report from the Washington Post .

The president is said to be planning to move to Mar-a-Lago permanently when he leaves the White House on January 20. Some of his neighbors, however, have written a letter to authorities. Palm Beach and the U.S. Secret Service say Trump has no legal right to live there full-time, the Post reported.

The Post said it received a copy of the letter, in which it states that neighbors referred to an agreement signed by Trump in 1993 when he was trying to convert a residence into a private club. .

Under the terms of the agreement, a guest may not stay at the club for more than “three non-consecutive seven-day periods” during one year.

The letter, written by a lawyer representing the DeMoss family, who are neighbors of Mar-a-Lago, states that Palm Beach officials should inform Trump that he is not allowed to stay at Mar-a-Lago to avoid a “disgraceful situation” in which the former president would oppose eviction.

Trump is a lifelong New Yorker who grew up in the borough of Queens, but last year changed his main residence from Trump Tower in New York to Mar-a-Lago.

Although the move was said to be for tax reasons, Trump has spent a lot of time at his Florida building during his presidency and is expected to establish himself there after leaving the White House.

Builders have begun renovating his private building at the resort in preparation for his departure from the White House, People magazine reported last week, while his first wife, Melania Trump, also looking for schools in the area for Barron, the couple’s son, according to Barron. to the same report.

“They’ve looked all over Palm Beach County and nearby Broward County for just the right place,” a source close to Melania Trump told People. “There are a number of options, and they will be decided soon.”