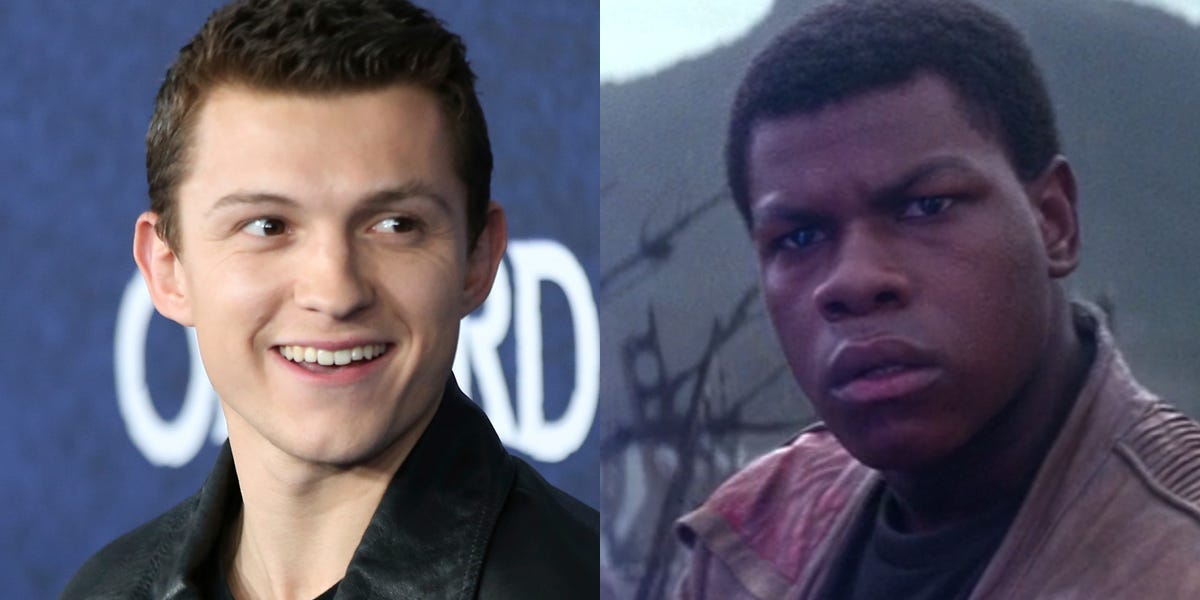 Tom Holland says he grabbed one of his “Star Wars” auditions because he couldn’t control some kind of giggles.

“I was like four or five inbound hearings, and I think I was hearing for the role of John Boyega,” Holland said in a new interview for Backstage, referring to Fionn ‘s role in the sci-fi franchise.

The 24-year-old actor said he was unable to sustain his opinion because of the woman in the room who was imitating a drone in the scene he was reading to.

“I remember doing this scene with this woman, bless her, and she was just a drone,” Holland recalled. “So I was doing all this, like, ‘We need to get back to the boat!’ And she was going, ‘Bleep, bloop bloop, bleep bloop.’ I couldn’t stop laughing. it’s so funny to me. “

Holland said it “felt very bad, because she was trying so hard to be a credible android or drone or whatever they are called.”

“I certainly didn’t get the part,” he said. “That wasn’t the best time for me.”

Boyega was cast in the “Star Wars” franchise in 2014. He made his Finn debut in “Star Wars: Episode VII – The Force Awakens” the following year. Boyega was a storm-storm star (known as FN-2187), who joined the Resistance’s efforts to overthrow the first Order.

The role captured Boyega to fame and he repeated the part for “The Last Jedi” (2017) and “The Rise of Skywalker” (2019). But he was also opposed to harassment and comments from racists who felt he should not represent Stormtrooper.

In July 2020, the British actor said that he was made to show off his “Star Wars” character and moved on.

He took on the role of Spider-Man / Peter Parker in 2015 and made his debut as the character in “Captain America: Civil War.” Since then, he has also starred in “Avengers: Infinity War” and ” Avengers: Endgame, “as well as two stand-alone” Spider-Man “movies. 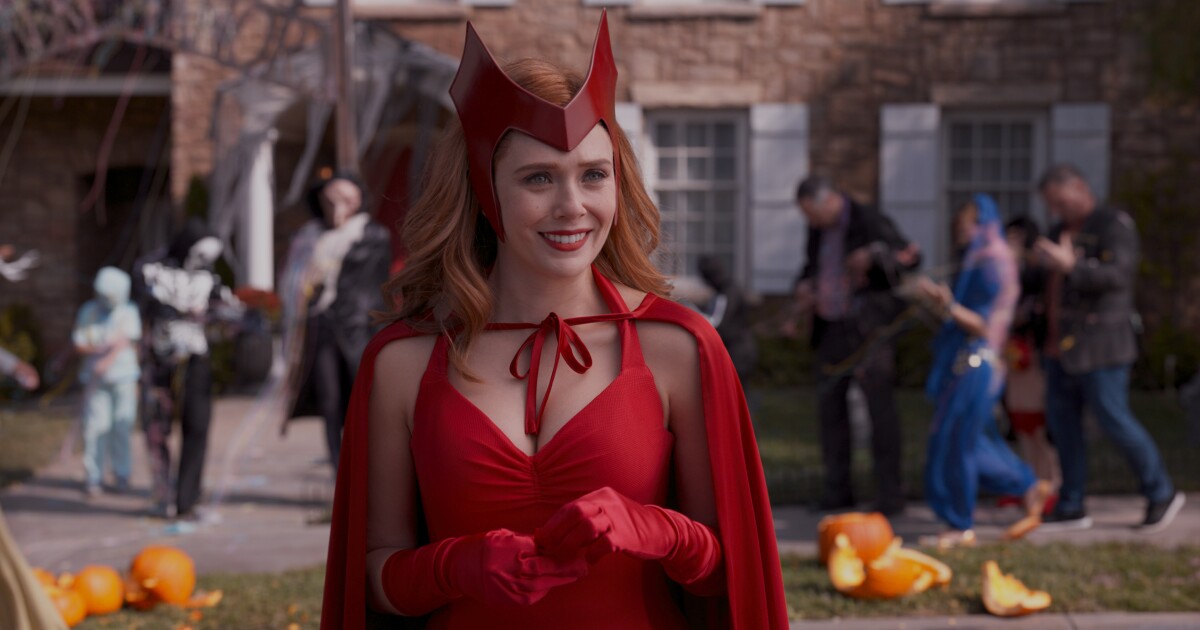