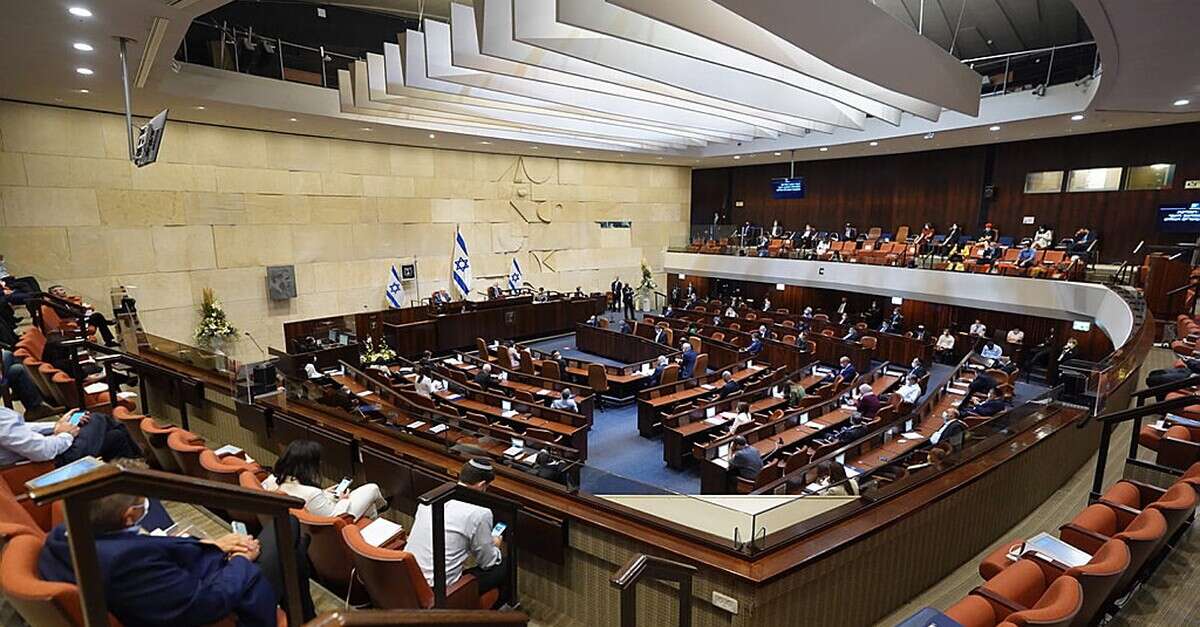 The “Young Settlement Law” passed today (Wednesday) in a preliminary reading in the Knesset, with a majority of 60 supporters against 40 opponents. This is a bill by MK Smutrich (Jewish House) to regulate the treatment of humanitarian issues such as the provision of basic electricity and water infrastructure for young settlements, after the discussion on the issue between the Ministry of Defense and the Prime Minister’s Office came to a head.
A busy day today (Wednesday) in the Knesset, on a variety of essential issues – even before the debate on the dissolution of the Knesset, which is not currently on the agenda. The discussions are expected to take place over long hours into the evening and possibly even into the night. Due to the uncertainty about the future of the Knesset, all the proposals that will be approved today in a preliminary reading will be deleted if the elections are brought forward, and the initiators of the bill will have to start the legislative process from the beginning. Only proposals approved on first reading will pass to the next Knesset and their legislative proceedings will continue. However, precisely because of the uncertainty, there is a fear in the coalition of this or that local “revolt” in coalition discipline, which could embarrass the government.

This is a bill by the chairman of the Yisrael Beiteinu party, MK Avigdor Lieberman, against the background of the High Court’s decision to partially reject the state’s request for a further postponement in the enactment of the Compulsory Recruitment Law, which means compulsory recruitment for all from February 1.

As expected, the ultra-Orthodox threatened to resign from the government if the law was passed, and it is likely that despite the “end-of-course atmosphere” in the Knesset – at least regarding this bill there will be coalition discipline.

After it was approved in a preliminary reading last Wednesday (54 supported against 42 who opposed), MK Zvi Hauser’s proposal for a first reading in the Knesset will be submitted. The proposal seeks to apply the existing mechanism in the Basic Law to a referendum, also to decisions concerning the area of ​​localities that the Israeli government has decided to establish in the Judea and Samaria area.

As is well known, the State of Israel – like many other countries that have purchased vaccines – has agreed to exempt the companies that manufacture the vaccines from liability in the event of a lawsuit against them. Instead, the Ministry of Health is promoting an amendment to legislation that will ensure compensation for anyone who is harmed as a result of the corona vaccine and vaccine for other diseases, including the “regular” flu vaccine. The Ministry of Health claims that this move will strengthen the public’s confidence in the vaccine.

In practice, according to the bill, any citizen who is harmed as a result of the vaccine will be able to claim compensation directly from the government insurance company Inbal through a special mechanism. The maximum amount of compensation is NIS 600,000 for death or physical, mental or intellectual disability in an adult.