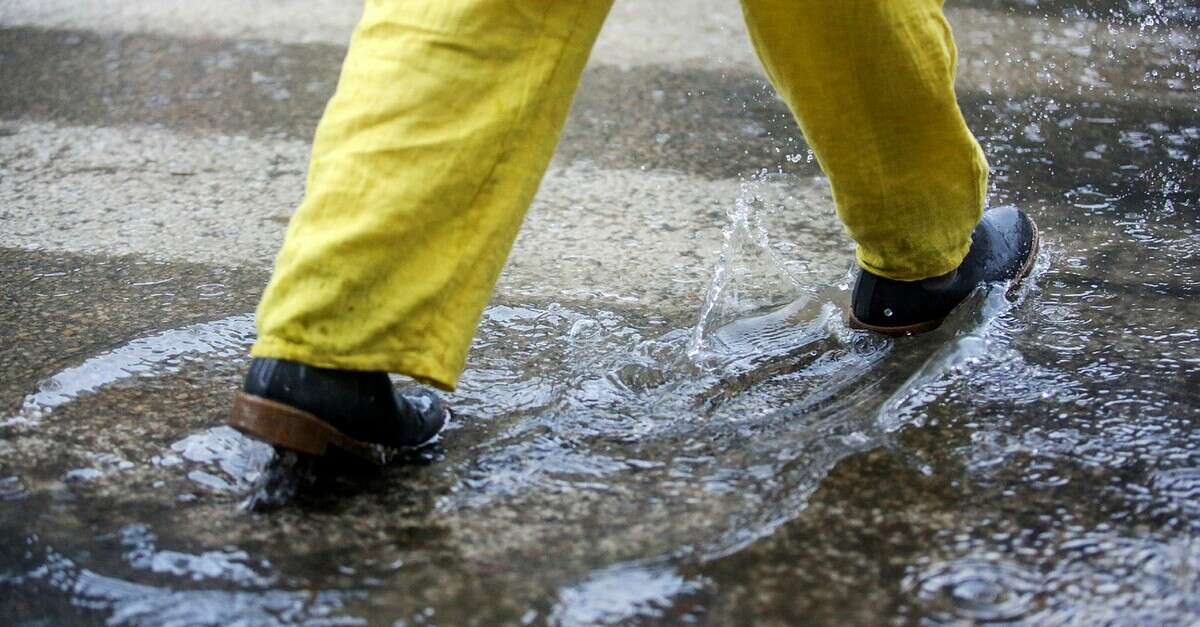 From the northern Negev to Mount Hermon, the State of Israel is in the midst of a winter storm full of blessing rains. Meteo Tech last night (Wednesday) revealed the data of the rains that fell in the past day across the country (until 19:00).

At the peak of precipitation, Nahalal holds, where 118 millimeters of rain fell, an unusual figure that represents more than one-fifth of the perennial average in the region. Immediately behind is Acre with 96 millimeters, while Kfar Saba is in third place with 77 mm.

After a stormy night: Strong flow in the streams of the country // Photos: Ashdod Municipality, Ami Dorfman and Hagai Oz – Nature and Parks Authority, Drainage and Streams Authority Kishon

The peak in the south is Ashdod, where it dropped 52 millimeters, while in Kiryat Gat, too, a respectable amount of rain fell with 30 millimeters. Beer Sheva and Arad close the table with 6 and 5 mm, respectively.

The level of the Sea of ​​Galilee was measured this morning by the Water Authority and stood at 209,935 meters. An increase of three inches from yesterday, mainly from direct rain. The Jordan and its sources have not yet increased their flow significantly, and a full Sea of ​​Galilee is missing another 1,135 meters.