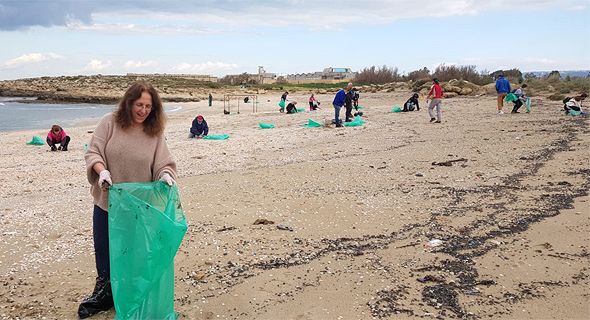 The Marine Pollution Prevention Fund will allocate NIS 45 million out of the NIS 120 million in the coffers, to finance the rehabilitation of the beaches affected by the tar disaster. So the government decided. It was also decided that the Minister of Environmental Protection, Gila Gamliel, will submit a memorandum of law within a month on the subject of “readiness and response to the events of sea pollution in oil.”

The money will be allocated to the following purposes: assistance to local authorities and the Nature and National Parks Authority, which owns beaches in the Mediterranean, which were affected by the tar incident (up to NIS 250,000 per kilometer of shoreline), for treating pollution on beaches, including animals affected. In addition, the money will be used to carry out transportation, handling and removal of tar from the temporary storage sites on the beaches to the end destinations.

In addition, part of the money is intended for the purpose of conducting surveys and studies, environmental economic analyzes and more, among other things for the purpose of improving the treatment and response in similar cases in the future.

In 2008, the government approved preparations under the “National Program for Preparedness and Response to Marine Pollution Incidents” and instructed the Ministry of Environmental Protection to coordinate the necessary actions, promote appropriate legislation and more. In practice the decision has been implemented to this day in a very partial manner.

A statement issued by the Ministry of Environmental Protection recently stated that the ministry will turn to the fund to allocate the funds used for the implementation of the rehabilitation operations.

In addition, it was decided that the Ministry of Environmental Protection and the Ministry of Finance will discuss the fund’s budget of NIS 25 million, in order to enable the fund to respond to an event of this magnitude in the future, as well as to allow the fund to continue.

It was also decided that a committee would be set up, headed by the Director General of the Ministry of Environmental Protection David Yahalomi or his representative, and with the participation of a representative of the Prime Minister’s Office, the Director General of the Ministry of Finance, or their representatives, who would recommend Ways of dealing with maritime disaster scenarios and preparing for their prevention – including the meaning in the standards and budget for this purpose.

Prime Minister Benjamin Netanyahu said: “We must act quickly, before it seeps into the ground, especially in the rocky areas and it is damage that will stay with us for many years to come.” Minister Gamliel said: “We organized in a particularly quick time to allow for the allocation of significant sums of money to the coastal local authorities and the Nature and Parks Authority. Everything is being done to open the upcoming bathing season on time.” 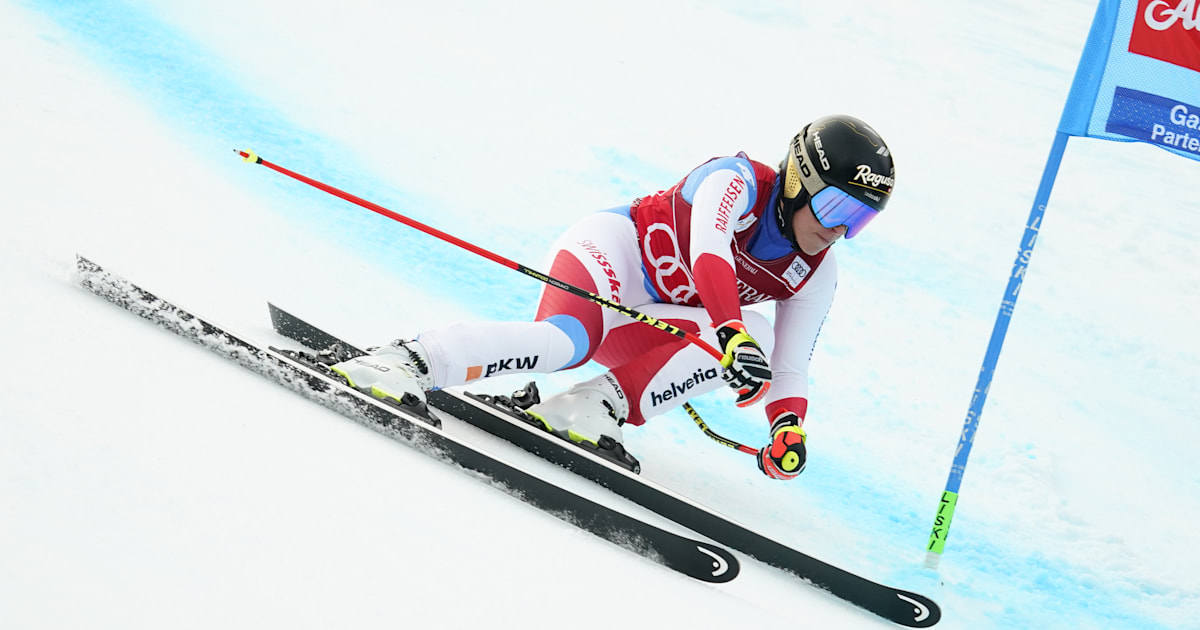