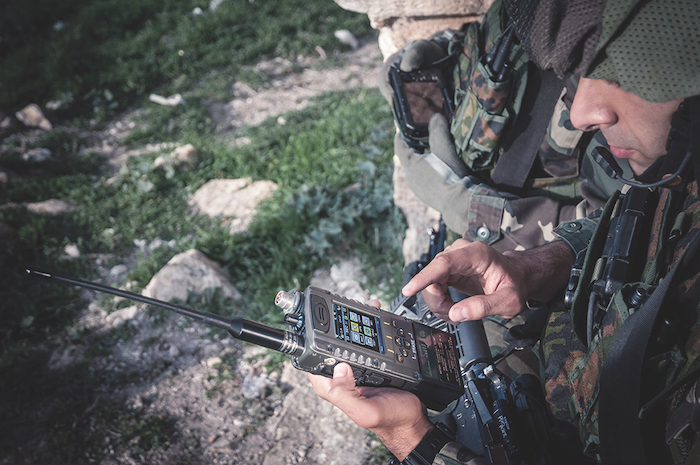 Elbit Systems announced, following the company’s announcement on October 29, 2019, that it has won a contract worth approximately $ 338 million from the Swiss Federal Department of Defense, Civil Protection and Sport to provide the Swiss Army with a mobile radio tactical software network solution across the Army , As part of the digitization program of the media in the army. The contract will be executed over a period of six years.

Winning this contract is after more than three years of technical and extensive and extensive field exams, which were conducted by the Purchasing Manager at the Swiss Ministry of Defense and by the Swiss Army. The digital mobile network solution that will be provided is based on the E-LynXTM open source software family of radio software, enabling fast, reliable and secure communication across the Swiss Army.

Bezalel (Muddy) Machlis, President and CEO of Elbit Systems, stated: “Switzerland is a strategic target market for us and we will continue our efforts to support the Swiss army and expand our cooperation with the Swiss industry. “Winning this contract highlights the growing recognition among European armies of the E-LynX mobile software radio solution as a favorite for advanced mobile military networks and digitization.”

The Swiss tender was conducted for three years, competed by 15 companies from all over the world, and included a series of meticulous technological exams in laboratory and field conditions. E-LynX technology for digital military communications enables the existence of broadband communications for fast video transmission, text and voice, in a secure, reliable and stable manner, using lightweight and rugged end devices and an intuitive user interface.

In less than a month, Elbit has released contracts in Europe worth more than half a billion dollars. $ 338 million for digital communications in Switzerland, $ 65 million for digital equipment for soldiers in the Netherlands, $ 27 million for the transmission of onionic systems in Romania, $ 96 million for simulators connected to helicopters to the country in Europe.