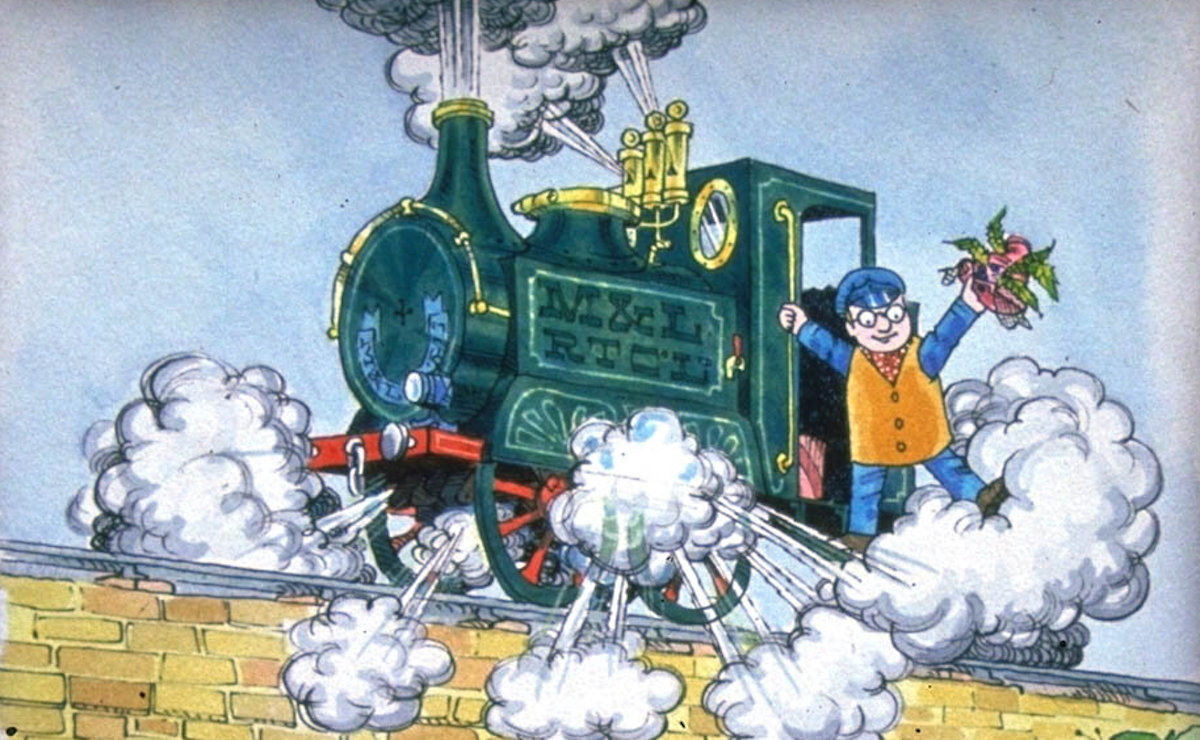 The Quintet launch will feature Ivor The Engine return

Quintet Pictures – a cross-platform production company focused on the development of family-based film and TV content – has launched today and established a live-action version of children’s animated animation. Ivor The Engine as his first project.

Postgate has authored over 50 children’s books and is the son of original Ivor creator Oliver Postgate. He began his career as a cartoonist for the UK’s national newspaper The Sunday Times followed by expansion into TV production and scriptwriting, including work on children’s series The Clangers.

Pollard is a TV and film producer with feature credits included Elizabeth, Atonement and The boy in the striped pajamas, while his TV work includes producer-producer roles on it Time team and Vikings, and a historical consultation on the four quarters of The Tudors. He also consults on it Mushrooms and has written for 16 seasons of QI for the BBC.

Quinet is also developing content in partnership with Smallfilms, the production company founded by UK animation veterans Oliver Postgate and Peter Firmin, creators of Ivor The Engine, The Clangers, Noggin The Nog and Bagpuss.

In addition to the Ivor animation feature, Quintet is also launching with a collection of IP-based audio stories, titled Ivor The Engine And Friends, with proceeds from the sales going to LATCH, a charity that support for children and their families receiving treatment at the oncology unit of the Children ‘s Hospital for Wales.

Visit https://www.justgiving.com/fundraising/IvorTheEngineChristmasStories to donate to LATCH.

With Eric Berger, CEO of Common Sense Networks, Sensical aims to “meet the critical need of parents for age-appropriate entertainment content, which nurtures the special emotional, social and mental needs of their children”.

“Sensical’s mission is to ignite children’s interests, fuel curiosity, build bridges between children and their parents and make everyone a part of the learning journey,” Berger said.

Launching in early 2021, the service will be available on streaming devices, smart TV and mobile devices (iOS and Android) as well as a brand-supported free app and live streaming channels on high-end OTT platforms.

Children’s entertainment company WildBrain has partnered with Samsung to launch several new children’s channels with a range of series from its content library on Samsung TV Plus ’AVOD service.

The first new serial channels are now launching and launching Caillou And his friends in Spain and France and Teletubbies And friends in Italy, Germany, Austria and Switzerland. They will be followed in the spring and summer of 2021 before Degrassi channels for teens in the US and Canada, as well as additional children’s channels across European regions appear Strawberry Short Tree, Bob the builder and others.

“All indications are that connected TV is the new option for home viewing and that families are increasingly turning to supported video services on this platform as a source for quality entertainment, ”said Deirdre Brennan, EVP, content partnerships at WildBrain.