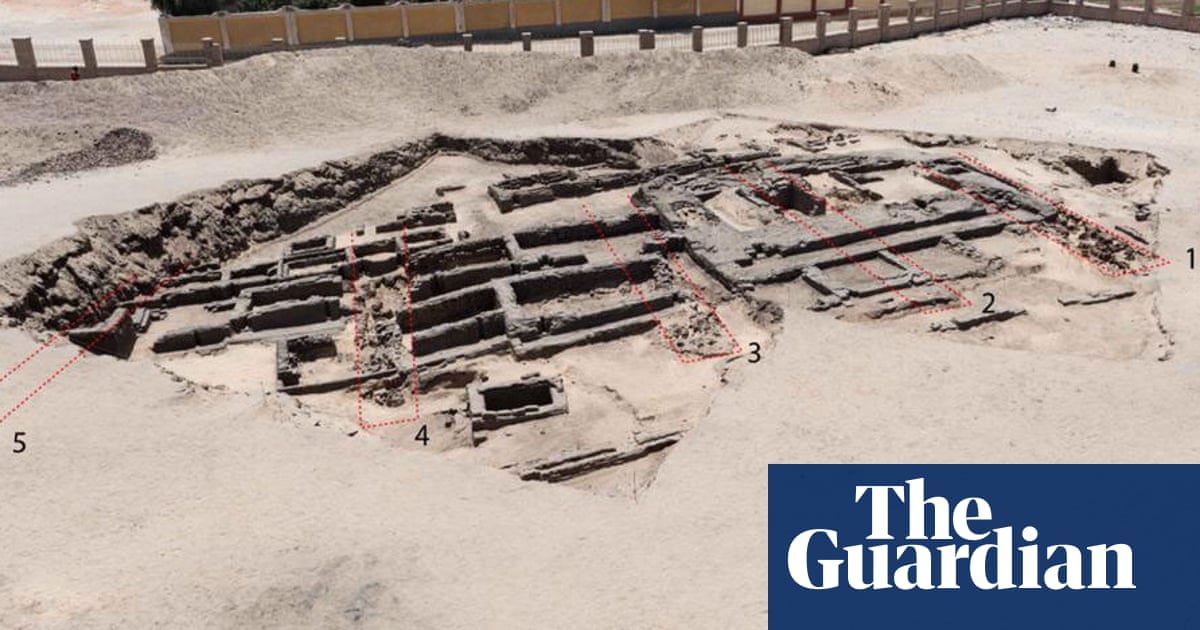 American and Egyptian archaeologists have discovered what may be the oldest known liquor factory at one of the most prominent antiquarian sites in ancient Egypt, a chief ancient official said Wednesday.

Mostafa Waziri, general secretary of the Supreme Council of Antiquities, said the factory was found in Abydos, an ancient cemetery located in the desert west of the Nile River, more than 450km (280 miles) south of Cairo.

He said the factory seems to date back to the King Narmer region, which is widely known for the unification of ancient Egypt at the beginning of the first dynastic period (3150BC-2613BC).

Archaeologists have unearthed eight large units – each 20 meters (about 65 feet) long and 2.5 meters (about 8 feet) wide. Each unit consists of about 40 pottery basins in two layers, which were used to heat a mixture of grains and water to produce liquid, Waziri said.

Adams said the factory was built in this area to provide beer for royal rites, as archaeologists found evidence showing the use of beer in the sacrificial rites of ancient Egyptians.

British archaeologists were the first to report the factory’s existence in the early 1900s, but could not confirm its location, the antiquities ministry said.

With its great tombs and temples from the earliest times of ancient Egypt, Abydos was famous for monuments honoring Osiris, the ancient god of Egypt and the divinity responsible for judging. souls in the next life.

The necropolis was used in all periods of early Egyptian history, from prehistoric times to Roman times. Egypt has named dozens of ancient finds in the past few years, hoping to attract more tourists.

The tourism industry has been reeling from political turmoil in the wake of the popular 2011 uprising that hit long-time autocrat Hosni Mubarak. The region was also treated with another stroke last year with the coronavirus pandemic.