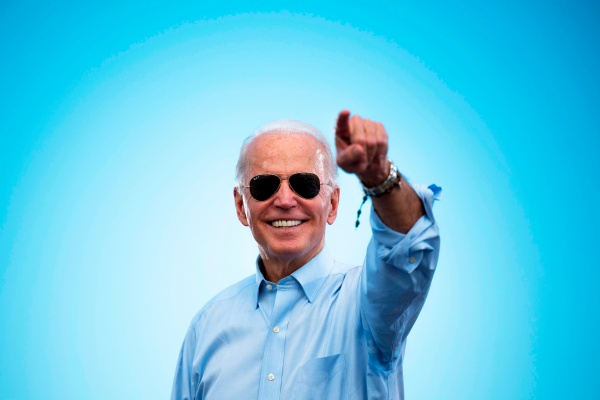 In the last week we have witnessed a chain of events between the two great powers, Russia and the United States. Tensions have always been between them, which makes sense given the fact that two powers often come into conflicting interests. But this time the crisis seems to be one of the sharpest in recent years. So why is this happening?

On January 20, Democratic Party nominee Joe Biden took office, and the Trump era ended. The Russian authorities have kept an eye out to see what the new administration led by Joe Biden is plotting to look like a nice person overall. But this week Uncle Joe from America was angry. Very angry. Reports that Russia planted false information in an attempt to change the election results were too much to remain the nice guy.

Since the dissolution of the Soviet Union nearly 30 years ago, relations between the two powers have known ups and downs, and all US presidents during Putin’s tenure have declared their way to deal with the undisputed ruler.

President Barack Obama has stated that he will “reset” relations with Russia. That is, ‘turn off and on again’ the same reset is reflected in the ‘stick and carrot’ agreements. He sometimes attacked sharply and sometimes signed political agreements with the Russians as if they were best friends. Bush said he would try to “understand Putin’s soul.” Trump has claimed that his personal charm will work, which was true for a short time, but Putin is not looking for new friends.

Biden enters the role thinking Putin “has no soul,” and Putin has already lost faith in personal relations, after seeing that this approach did not help him realize the Russian interest. Biden had to choose a strategy.

Unlike all past presidents, Biden arrives after having already amassed Putin’s hours when he served as Barack Obama’s deputy, who adopted the “reset method.” Biden himself took part in the same method, when a decade later during a visit to Russia he also met with representatives of the opposition, which angered Putin.

Biden may have been trying to adopt a reset strategy in the past week, he may have just been angry in an interview with ABC. In any case, Biden should note that not only does Putin need him, he also needs Putin.

For example, a return to the climate agreement that is so important to him, will not actually work without Russian cooperation. In addition, Russia has strengthened its position in the Middle East in recent years. And most importantly – Biden needs to get back to being the nice Uncle Joe fast if he wants to renew the nuclear reduction deal with the Russians.