In 2012, Eden Ohayon murdered Gadi Wichman from Be’er Sheva, after the latter asked him to keep quiet following a noise made by a group of young people in a park near his home. Yesterday, Ohayon asked for a retrial for the new law that differentiates between types of murder. Lawyer Yemima Abramovitch, representing Ohayon, spoke with Guy Peleg and Nissim Mash’al on their program on 103FM and explained: “At the time he was tried in 2012, the sentence for murder was mandatory life imprisonment. “In 2012, in fact, the judges already during the hearing expressed the need for a hierarchy of murder offenses, which, if it were, could have been convicted of a minor offense.”

In light of Ohayon’s request, it should be borne in mind that the court ruled that despite the fact that there was a brawl in the incident, it did not amount to Ohayon’s self-defense against Wichman. Of the late Eden Ohayon hit him just before the stabbing, following the stab Eden Ohayon pulled out a knife and killed him, “the lawyer explained. 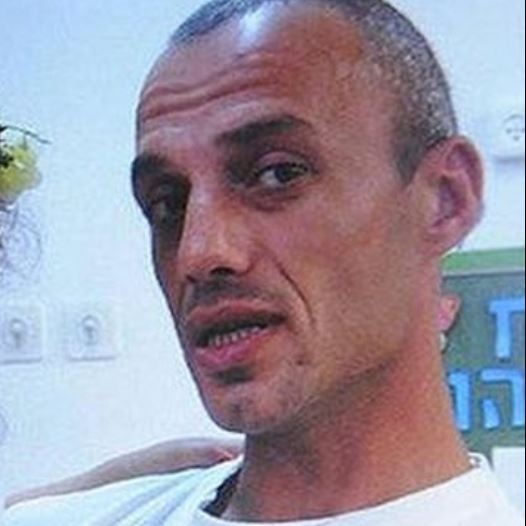 The late Gadi Wichman (Photo: Courtesy of the family)

“We are not asking for compensation for the behavior,” she said and continued, “she is ugly and he carried a knife and used it and hit the deceased. We are not claiming that it was not and it is a difficult event, we must admit, it was also a media event. The punishment that should be imposed following this incident is not life imprisonment, that is what I claim. “