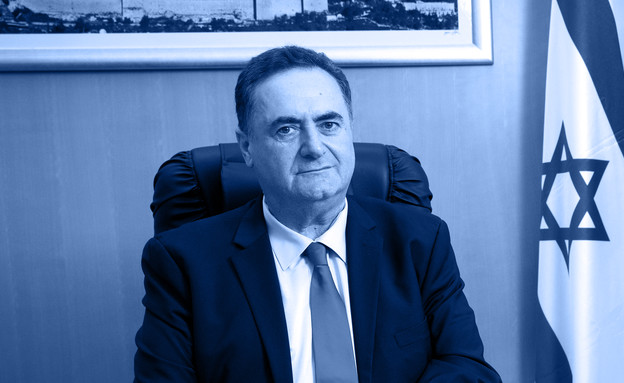 The end to closures, the opening of the economy on the way: Tonight (Sunday), Finance Minister Israel Katz promised in an interview with Danny Kushmero in the main edition that “this is the last opening. There will be no more closures. “At the same time, he was careful not to enter political corners just before he acted to pass the economic plan in the government and avoided providing a clear answer in light of the fact that the current government did not allow the budget to be passed.

In the shadow of the disagreements between the prime minister and blue and white over the opening date of the economy, Katz said: “I had a conversation today with the prime minister and the Ministry of Health, a day here and there is less important. I believe a compromise will be found. The big news is that the economy is going to open up at the beginning of the week, most things are going to come back under the green mark – depending on the nature of the activity. This brings us to a situation where it will be the first country in the world to return to controlled activity. “

In response to remarks made by Katz in the Corona Cabinet when he claimed that “two weeks is very far away”, he clarified: “I wanted precise decisions, not to wait. A decision will be made tomorrow to open a large part of the economy at the beginning of the week. “

“I am so far politically far from what Ganz is saying,” he stressed. “I want the business to open in two stages in a controlled manner. It is important to me that alongside the corona and the green note, things happen accurately so that all businesses can accommodate themselves for the grand opening.” As for Purim, he said: “It’s a different thing and my point, they will have to find solutions for an evening or two – it has nothing to do with the overall thing.”

At the same time the finance minister said he intends to bring in an economic plan this week to provide a response to the public, while declaring that he will fight against Gantz’s political blockades. “My job is to bring a plan that will help businesses, the unemployed and families up to the seventh decile. Struggle against Gantz’s political blockades and I talk to him. All unnecessary political procedures and unnecessary bureaucracy do not stand up to the need to help the public.”

The fact that the current government did not act to pass the budget, he called “ethnic veto.” “I brought a follow-up budget and transferred the corona and aid budgets. Whoever comes and opposes – will have to explain to the public why he is doing this.”