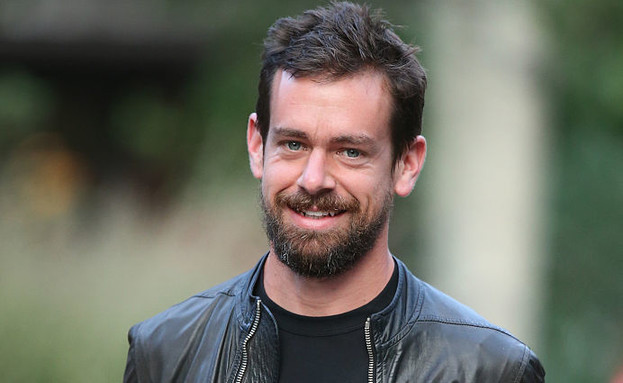 Twitter founder and CEO Jack Dorsey sold his first ever tweet on Twitter for $ 2.9 million to a Malaysian businessman, it was reported this morning (Tuesday). In which “original” Internet assets are created so that they can be sold as unimaginable.

Dorsey’s tweet was posted on March 21, 2006, exactly five years ago, and was offered by the founder at an auction whose proceeds will be donated to charity. The transaction itself was made through Ether, a cryptocurrency from Bitcoin competitors. Dorsey clarified that he would convert the amount into Bitcoin and transfer it as a donation to the “Africa Response Fund”.

This is not the first time digital assets have been embedded using NFT, a kind of certificate of ownership of the property that lets you know who it originally belonged to, and is being sold for millions of dollars. Works by digital artist Beepel have sold for tens of millions, and only for the last time a digital home has been sold.