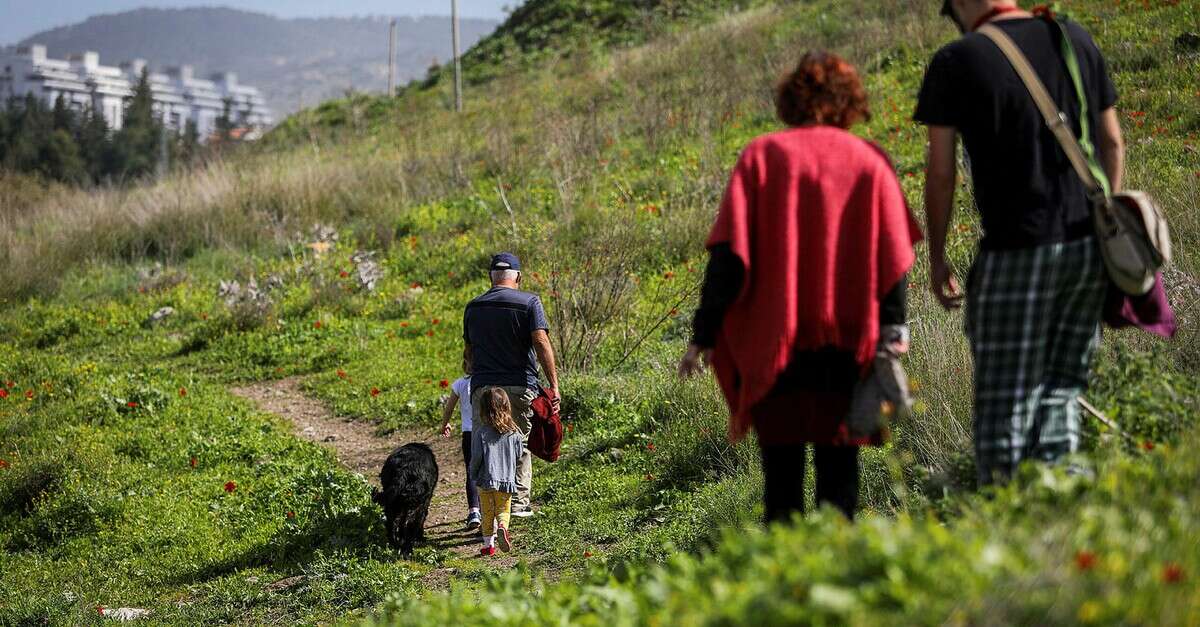 The rise in temperatures, which we already felt today (Saturday), will also apply tomorrow: It will be hotter than usual for the season and dry. In the south of the country it will be raining and there may be a drizzle. At night the easterly winds will strengthen, especially in the north of the country and in the mountains.

On Wednesday, local rain fell occasionally in the north and center of the country. In the northern Negev, local rain is possible. There will be a significant drop in temperatures and it will be colder than usual for the season. Strong winds will blow, and there is a risk of flooding in the eastern streams. At noon, snow will begin on Mount Hermon.

On Thursday, local rain will continue to fall from time to time in the north and center of the country. In the northern Negev, local rain is possible, and it will be colder than usual for the season. There are fears of floods in eastern streams. It snowed on Mount Hermon.

Meanwhile, about 150,000 hikers visited the national parks and nature reserves today. We have about 2,000 people in night camps around the country. The JNF also reported forests full of visitors.

The Nature and Parks Authority has invited the public to visit four new nature and heritage sites, which will be opened for the first time on Election Day: Tel Dor National Park, Ein Haniya, Khan Sha’ar HaGai and Migdal Tzedek National Park.

In addition, the night camps will be open to the general public on Monday, for the benefit of those who want to combine accommodation with family entertainment.