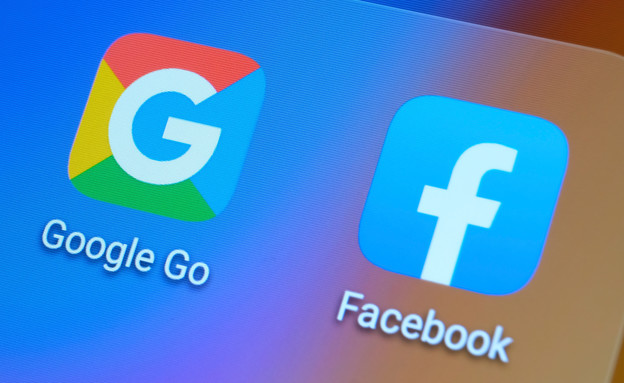 Technology giants may soon face heavy fines and stricter oversight of their behavior as part of new EU laws.

The European Commission, the executive arm of the European Union, today (Tuesday) introduced legislation that could affect how technology companies operate. Through the laws, the commission can, for example, influence search results in the Apple App Store, so that small app developers will have the same chance of being chosen by customers as Apple’s products have.

In addition the changes will allow the commission to require companies like Apple and Google to remove apps that come with their devices. If companies do not comply with the new laws, the company will face fines of up to 10% of Europe’s annual turnover, ie billions of dollars. Non-compliance with the laws could also lead to a requirement for companies to liquidate some of their holdings, but the implementation of such a step will only come as a last resort.

Another law introduced by the European Commission is called the “Digital Services Act” and is designed to deal with harmful or illegal content online. The law will require technology companies to quickly download such content from their platform or incur fines. This law eliminates the sweeping protection that technology companies have received from responsibility for what users do online to date, and requires them to protect against illegal content and take on greater transparency.

Margaret Westger, EU Commissioner for Competition, described the laws as “two milestones in our journey to adapt Europe to the digital age”. Legislative changes still require the approval of European governments and legislators, a process that can take months or even years.

The EU has been leading regulation on technology giants in recent years, when in 2018 it adopted the most comprehensive privacy laws (GDPR). Current laws touch even more on the core business of technology companies, so their impact may be more extensive on companies than privacy laws.

The article was originally published in Globes