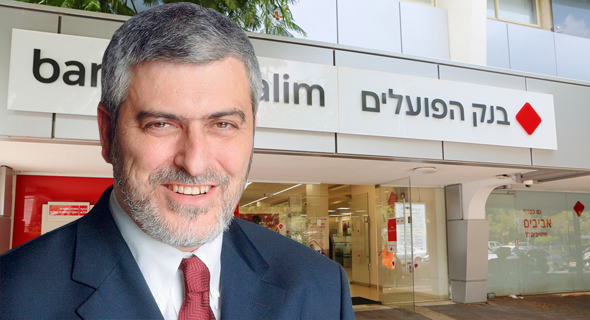 The Bank of Israel is giving the green light to Bank Hapoalim, and the Beat payments app can become a digital wallet for all of the banks’ customers. Bit will issue a credit card jointly with ICC, which will in fact be a kind of non-banking club for all of Bit’s customers, most of whom are not Bank Hapoalim customers.

The Bank of Israel today published a document in which it set demarcation limits for the activities of digital wallets, including Beat. For example, it has been determined that information collected in a digital wallet will not be used to provide financial services or the sale of other financial products, until this issue is examined in all its aspects. It was also stipulated that the wallet will have the option of multiple credit cards within a short period of time, so that customers can choose which credit card to pay through the digital wallet.

“The Bank of Israel closely monitors all developments in the payments market in Israel in general and in the payment wallet market in particular. We will continue to work to ensure that the balance is maintained that allows opportunities for various players to develop the market as innovative, advanced, efficient and competitive. , Said the Governor of the Bank of Israel, Prof. Amir Yaron, who handled Bit’s approval process to become a digital wallet.

Beat is currently the largest payment app in Israel with more than 2 million users, and it is estimated that it has an 80% market share in money transfers through people through the app. However, the bank subsidizes this activity to an estimated amount of over NIS 100 million a year, since it has almost no income.

Bank Hapoalim now wants to take Beat to the next stage, which will also generate revenue for it, which is the option of paying in bits at businesses. The world of payments is in Israel at the beginning of a bang. The dramatic change in the market was caused by the introduction of an advanced technological standard in business payment terminals (EMV), which means that payment can be made in businesses with advanced means of payment such as the mobile phone. At this point the duty is to apply it to the big chains, and this coming July the duty will apply to the rest of the business as well.

Want to know what you deserve? Click here for the full rights guide