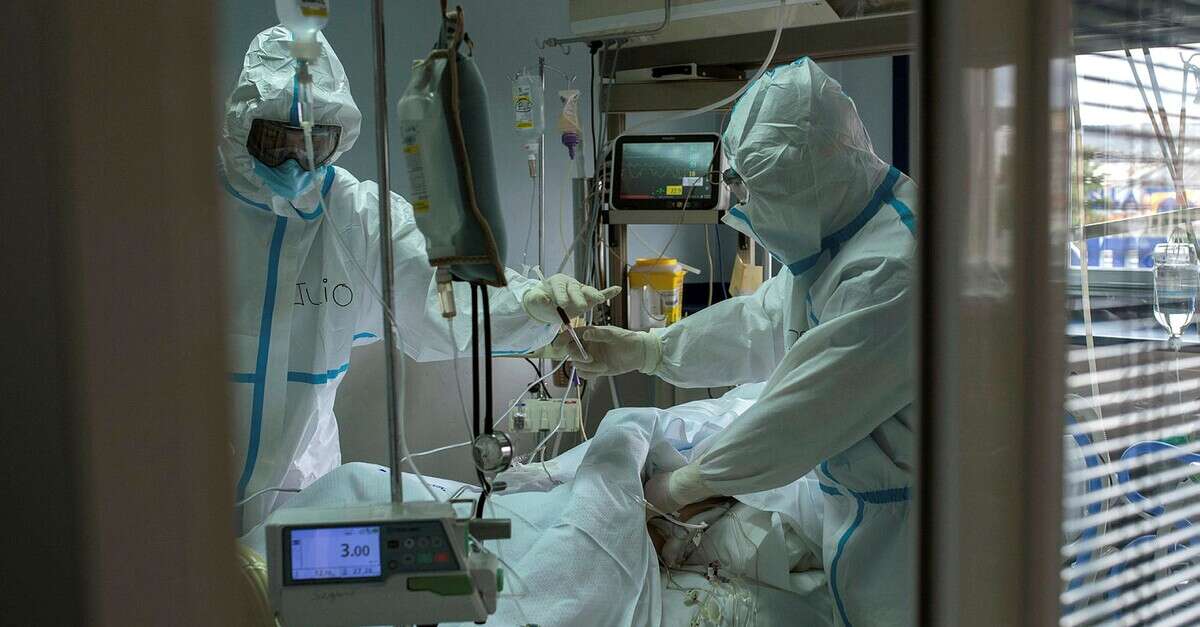 A 10-year-old boy from the state of Michigan in the US lost his hands and feet as a result of a rare and systemic inflammatory syndrome, which can break out in children after being infected with the coronavirus.

All of Day-shun Jamison’s family members have been in Corona for several months. In his case, the disease passed without any symptoms and was particularly mild. Despite this, it turned out that the deceptive disease almost led to his death due to an inflammatory syndrome that developed after it, and which became known as “multisystem failure syndrome” or in short – MIS-C.

“At first everything was fine, but in early January I noticed that he was starting to get restless and then his fever also skyrocketed,” said the boy’s mother Britney Ottman. The mother was not at all aware of the possibility that there was another phenomenon for corona disease, but when Dee Sean arrived at the hospital it turned out that his condition was very serious.

“Day-shun suffered from hemorrhage and infection, the doctors tried to save him and therefore amputated his right leg right at the beginning of the month. Unfortunately, later on they had to amputate his left leg and both hands as well,” the mother said in pain, “I did not know at all that there was “Such a dangerous disease as a result of the corona. Despite all the sorrow I am glad he is alive. He will need a long rehabilitation but whatever he needs I will be there for him.” Now the family is raising money for him in crowdfunding online.

Doctors in the state of Michigan have received permission to publish the tragic case as it is a very rare syndrome, which only 80 children in the state have had so far and therefore parents do not recognize it soon. Dr. Rosemary Olivero, a pediatric infectious disease specialist at Helen Debus Children’s Hospital, explained that “what is terribly challenging about this syndrome is the appearance in perfectly healthy children with zero background problems.”

“You are sick with corona, sometimes without symptoms at all and then some children develop this severe and dangerous syndrome. In any case, the rule of thumb is that children usually respond to corona easily and recover without any problems, but if suddenly a child who has an epidemic starts complaining of abdominal pain, vomiting, “He has diarrhea, neck pain, rash, bleeding eyes or increased fatigue – one should suspect that he has a syndrome called MIS-C and go to the hospital,” the doctor concluded.