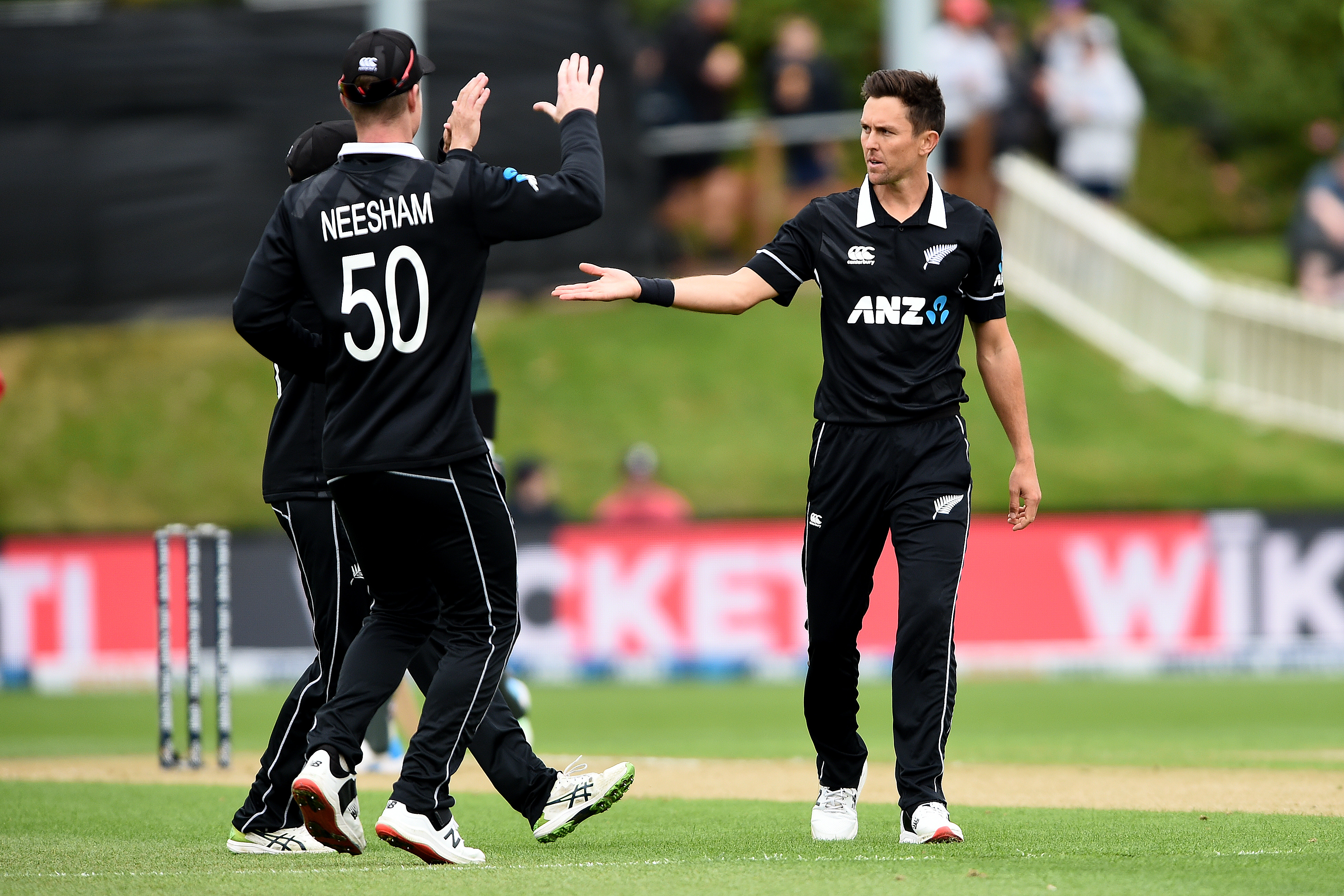 The Blackcaps rallied to a comfortable win against Bangladesh at the University Oval on Saturday to go 1-0 up in the three-game ODI series, in their first game of the ICC Cricket World Cup Super League.

In his 100th ODI, captain Tom Latham won the toss for New Zealand and sent their opponents into the middle to make a bat. When Bangladesh captain Tamim Iqbal beat Trent Boult (4/27) for six off the third inning, it looked as if the visitors were expecting a full match.

Entering fifth place, Bangladesh were comfortable, with their openers placing 19 on the table. Tamim was then caught by Boult, who caught lbw for 13 runs off 15 balls. New Zealand’s squad struck again three balls later, this time taking Soumya Sarkar away for a duck, and suddenly, Bangladesh were at 19/2.

Liton Das and Mushfiqur Rahim responded well to the early effort, putting up 23 tackles, but the move was completely lost when the Blackcaps welcomed Jimmy Neesham (2/27) into the attack. With his second delivery, Neesham eliminated Das for 19 leaving Bangladesh 42/3 in just the 14th over.

Mushfiqur Rahim and Mohammad Mithun slightly stopped the ship for their side, adding 27 for the fourth wicket, but in the 22nd over, Neesham won two innings in as many innings. . Rahim was caught by Martin Guptill for 23, while Mithun ran out after Neesham got his fingers on a drive at the stocks at the bowler’s head.

Mitchell Santner (2/23) entered the action, hitting over steep stumps to bowl Mehidy Hasan for 1. Four minutes later, Santner stopped a shot from Mahedi Hasan into the hands of Nicholls, leaving Bangladesh 98/7. With capable support from Matt Henry, Boult cleared the tail to limit the Tigers to just 131 runs off 41.5 overs.

Needing 132 runs to win, Guptill (38) and Henry Nicholls went straight to work for New Zealand, with Guptill attacking Mustafizur Rahman for four and six in the first run.

Blackcaps openers set a tone for the chase with a quickfire 54 after five goals, including nine boundaries.

Suddenly, Bangladesh came back when Taskin Ahmed (1/23) caught Guptill behind him off a small edge. Debutant Devon Conway took to the stage for New Zealand, and took this opportunity, scoring 27 off 52 balls before throwing away his wicket in the 20th over.

From there, the Blackcaps went on to win with Will Young (11 *) scoring the winning streak in the 22nd over when Nicholls lost at 49 *.

The second ODI will be played on Tuesday, March 23 in Christchurch.