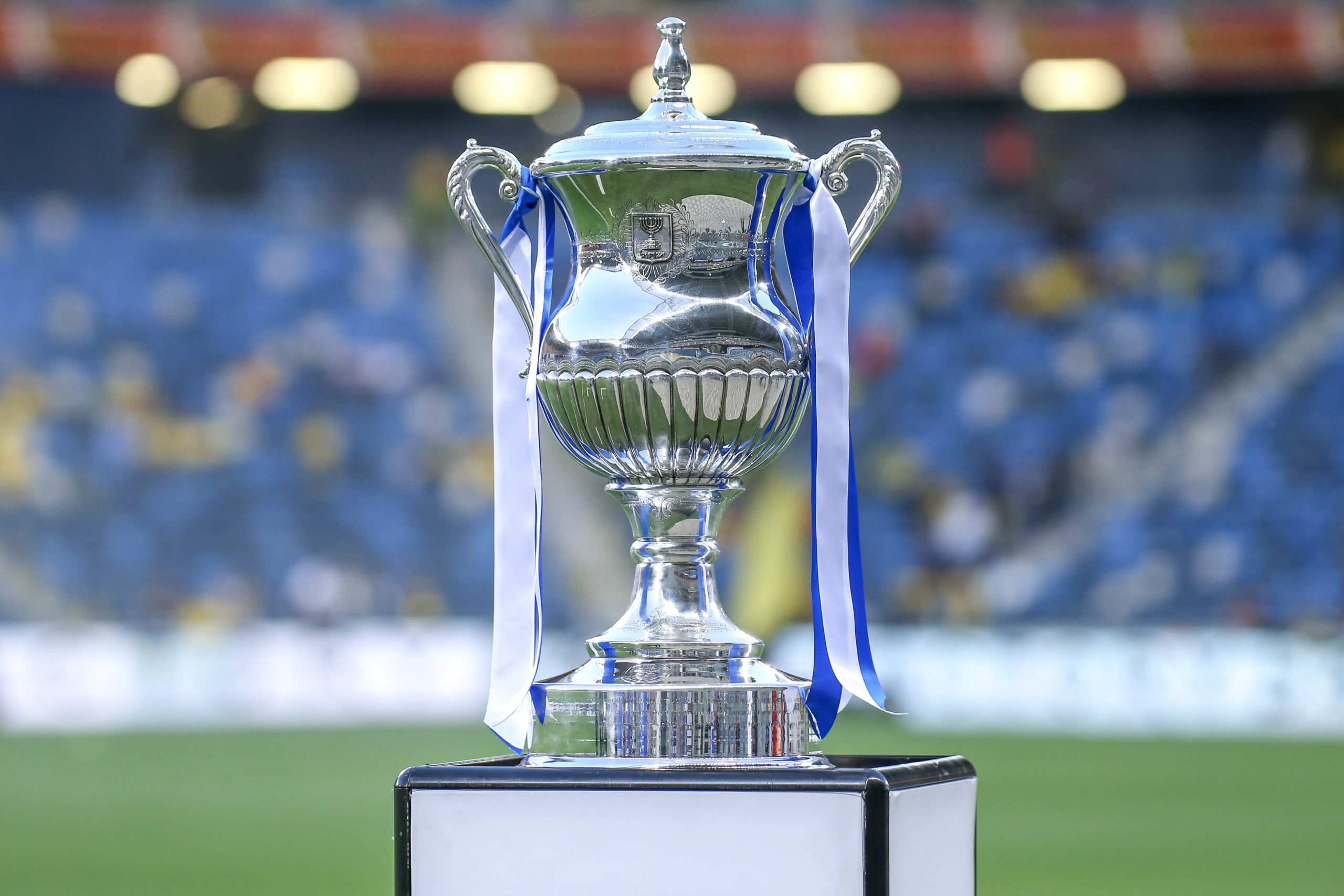 Last season it was Hapoel Beer Sheva that won the state cup with 0: 2 over Maccabi Petah Tikva (then the national league champion who promised promotion to the Premier League) and it will be interesting to see who will be the first teams to draw the Premier League representatives in the eighth round. – So Maccabi Tel Aviv and Vladimir Ivitch, who were undefeated, lost 3: 2 to Hapoel Umm al-Fahm and finished their way to the factory.

In round 8, a total of 32 teams participate, which are 14 representatives of the Premier League, 12 from the National League (eight won in round 7, while Hapoel Jerusalem, the Nes Ziona section, Hapoel Afula and Hapoel Kfar Shalem were automatically promoted) and Hapoel Jordan Valley, Betar Nordia, Hapoel Adumim Ashdod, Bnei Lod, MS Tira and the winner between Tzur Shalom and Ashkelon, all from the first division.