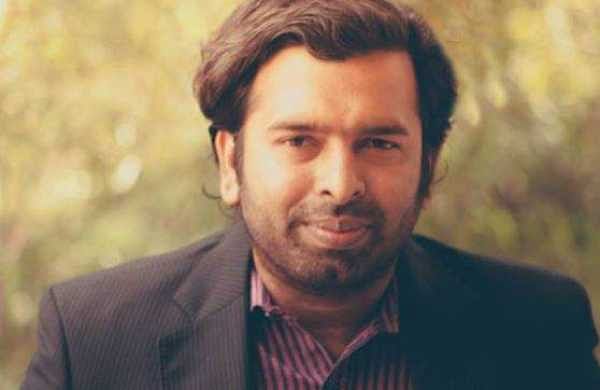 We had previously reported that Prashanth will play the upper hand in the Tamil remake of Andhadhun, led by JJ Fredrick of Ponmagal Vandhal’s fame. It is now known that Santhosh Narayanan will be making music for this film.

Commenting on the latest inclusion, the film’s producer, former actress Thyagarajan says, “Music director Amit Trivedi did an admirable job with Andhadhun and we needed someone who could do that better. Music is an essential part of the script and I couldn’t think of anyone other than Santhosh Narayanan for the work.

I enjoyed re-recording in the Cuckoo and I’m sure it will be a great fit for our project. “It seems that the writer has already started work on the music.” Santhosh has already made a beautiful track that Prashanth is currently working on, “says Thyagarajan, adding,” Prashanth studied to fourth grade at Trinity College of Music in London, so it’s easy to play the keyboard.

While the feel of the film will be the same as Andhadhun, we have experienced the music and the visions. The musical handling in this film will be completely different from the original. “Simran reiterates Tabu’s role in the remake, and Thyagarajan says it was their first and only choice.

“I’ve seen reports that we were trying to talk to a lot of actors for that role but that’s not true. ”The film will be released next month and will be shot in a single album in Chennai, Pondicherry, and London. The rest of the team and the team are expected to be announced next week.