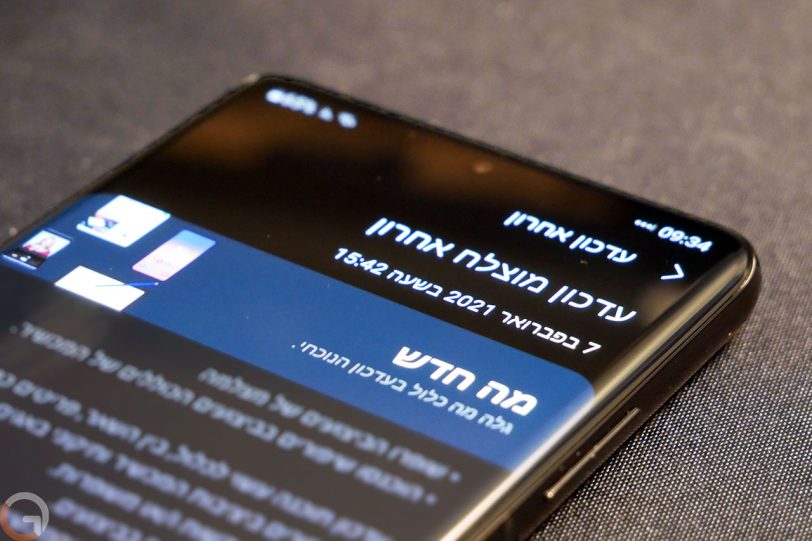 With Samsung’s announcement of the Galaxy Note 20 series, we received for the first time the official announcement that the company will give its devices, starting with the Galaxy S10 onwards, 3 years of software updates (OS) compared to two years previously. Now, Samsung is taking the move one step further and will start giving to its devices 4 years of security updates Next to software updates.

First, there is a difference between software updates and security updates, due to the fact that software updates talk about the major versions of Android (Android 10, Android 11, etc.), while security updates leave you with the same version of the operating system but update the security patches. Samsung’s new approach is to keep the device secure from the day you purchase it until the day you probably replace it.

The company’s new announcement tells us that it will now support 4 years of security updates for More than 130 existing models, As any device in the Galaxy Z, S, Note, A, M, XCover and Tab series that will be announced starting today will also support these updates. Among all the models, we can only find devices that have been announced since 2019, so since we can see devices such as the Galaxy Note 10, Galaxy A30 and more on the list.

Samsung secures all its devices on a daily basis, both in the software segment and in the hardware segment, by securing the physical chip in the device, along with securing the software using the Samsung Knox. In the following list you can find more than 10 tablets that will take part in the new update structure and more than 120 devices separately that will also benefit from this.

The full list of devices can be found below:

Wellington to host the rest of the T20 series