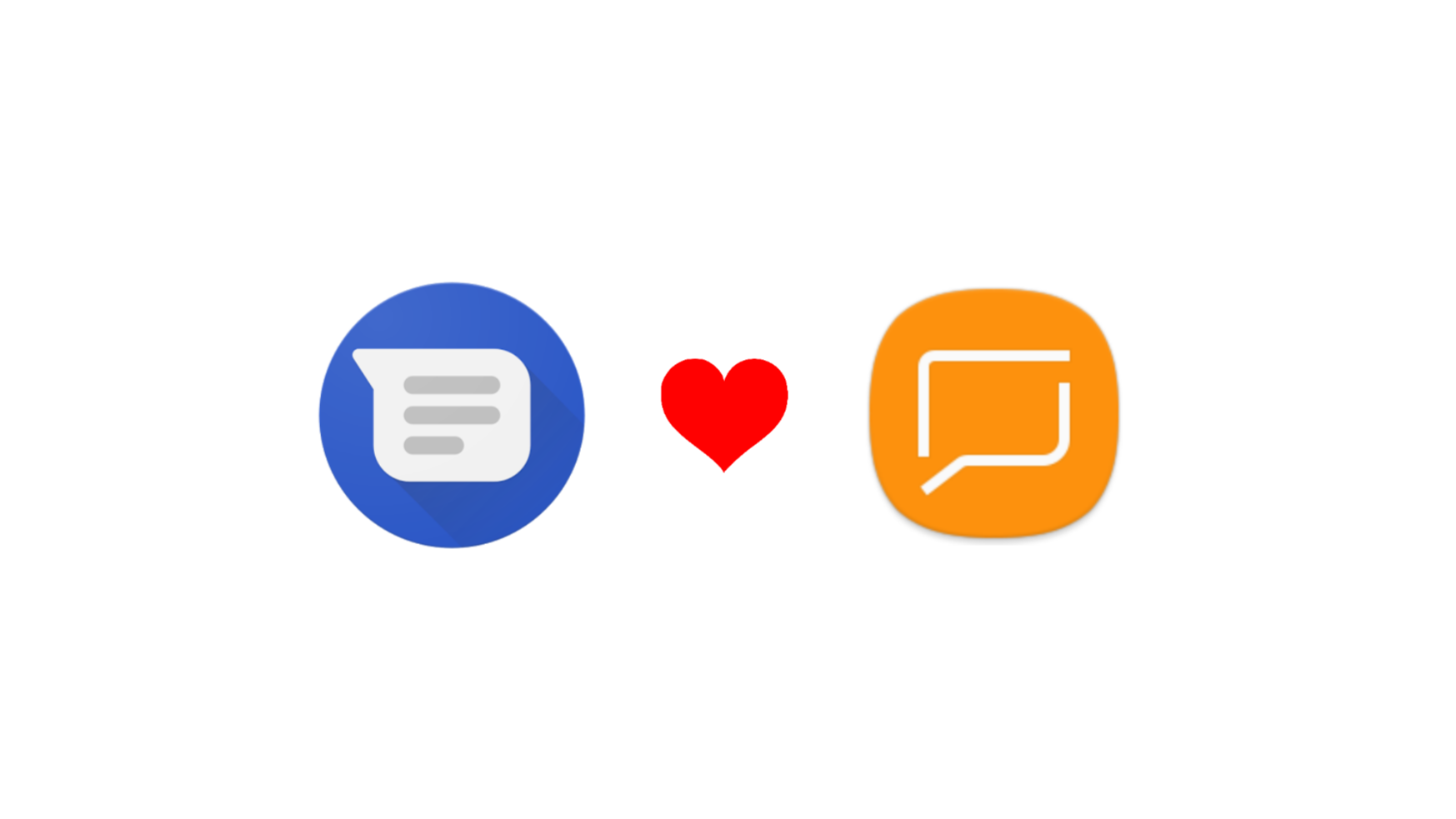 Google’s history with messaging is a long and winding road, but the company finally made some worse progress last year when they began rolling out RCS-powered chat features that didn’t require a carrier license. Since then, Google has rolled out RCS worldwide through the Google Messages app. Now it looks like Samsung is starting to add support for Google chat features to its own Samsung Messages app.

As can be seen on Reddit, a new listing is appearing in Samsung Messages, the company’s stock text messaging app. It tells users that they can enable Chat features with Google’s RCS backend to get faster, richer and higher conversations using Wi-Fi or mobile data. Once enabled, users will be able to send feedback, large video files, and more – all showing up in blue bubbles instead of the traditional green.

So far, Samsung Messages has only supported RCS through carrier implementation; users on Galaxy devices would have to install the Google Messages app to take advantage of cross-platform RCS. This is a boon for both companies, as Google is able to extend support for RCS to more Android users while the Samsung herd doesn’t have to turn away from their messaging app to get the update.

Samsung has been collaborating with Google to support RCS messaging since 2018, so this release is a long time in the making. And it’s still not here for most users – it looks like distribution could be at an early stage right now. Neither company has officially commented on the appearance of Google’s RCS implementation in Samsung’s basic messaging app, but they may be waiting to make sure any final bugs are broken before a wider announcement is made.