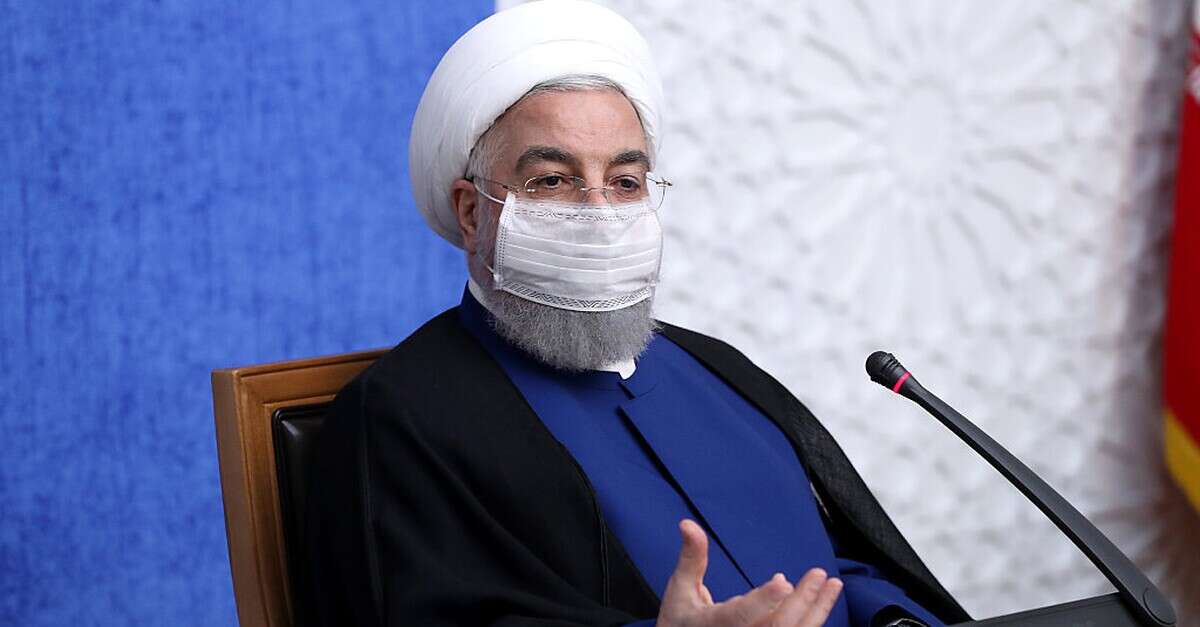 Iranian President Hassan Rouhani said today (Monday) that he was fully convinced that the new US administration would return to the nuclear deal with Iran, due to “pressure from the Iranian people’s resistance.”

Rouhani made the remarks in a speech to Iran’s provincial heads, quoted by the local Fars news agency. “I have no doubt that three years of opposition from the Iranian people will bring the next US administration to surrender to their will and return to the agreements it has violated, while breaking the sanctions,” the president assured the heads of provinces.

“The goal of all of us is to cause the sanctions to lose their impact on our economy. It is our duty as a government, we must break the sanctions,” Rouhani said.

In a similar speech to the cabinet yesterday, the president said he was unhappy with Biden’s election to the presidency but was “very pleased that terrorist Trump will leave the White House.” Rouhani has been seeking in recent days to present a position of power, apparently in preparation for possible negotiations with the United States.

Meanwhile, Iranian Defense Minister General Amir Khatami said yesterday that his country is planning to purchase state-of-the-art military equipment from several foreign countries. Khatami said Iran was in talks with “several countries” regarding the purchase of military systems and that negotiations began even before the removal of the international arms embargo on Tehran, earlier this year.

The defense minister added that his country is in advanced stages of negotiations to export Iranian-made weapons systems to foreign countries, including the Hurdad anti-aircraft missile system, which Tehran claims has managed to shoot down a U.S. UAV over the waters of the Persian Gulf.