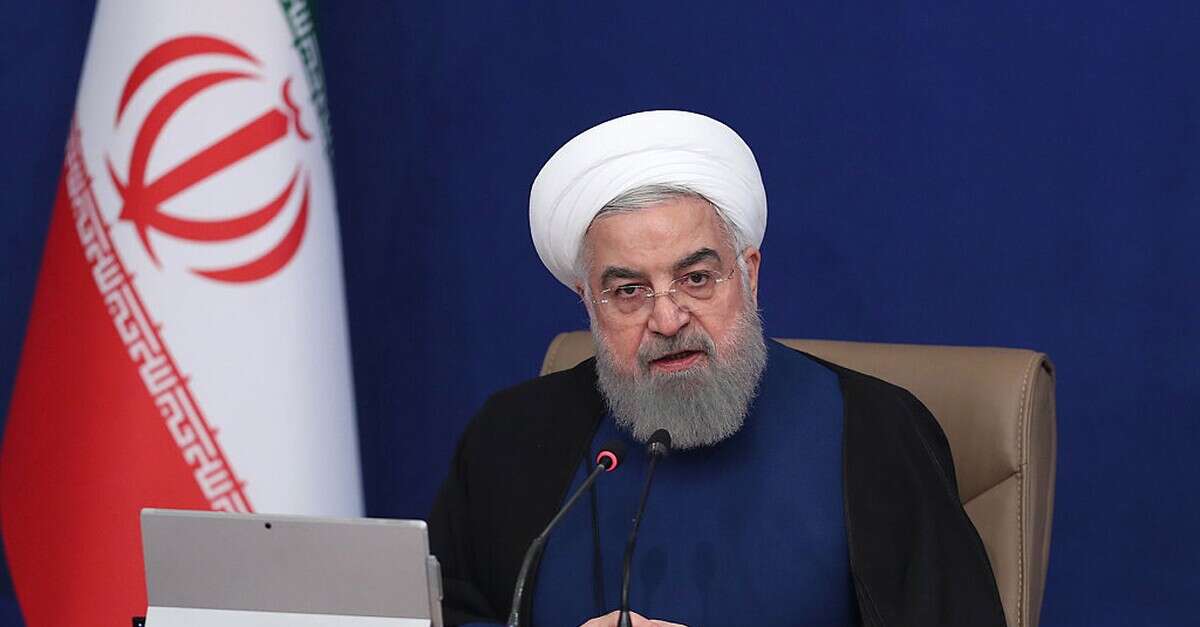 Iranian President Hassan Rouhani said today (Wednesday) in a broadcast speech to the Iranian cabinet that he was not happy with the election of Joe Biden as President of the United States but he was happy with the departure of President Trump, whom he called a “terrorist.”

“Some of you are excited about Biden’s entry into the White House. No, I’m not happy. But I’m glad the terrorist and lawbreaker Trump is leaving the White House,” Rouhani said in his speech. “The new administration in Washington knows the limits of its power. They know the right way is open to them, but also the wrong way is open to them. I hope the message of the American people is absorbed by the administration, the message is obedience to international law,” the president added.

“Iran is much stronger today than it was in 2015. There is no room for comparison between the strength of Iran then and today, neither in terms of economic infrastructure nor in terms of military strength. The United States today stands alone against Iran, without the other powers. The challenge we face is much smaller,” Rouhani said. To the nuclear deal that Iran signed in 2015.

Despite the Iranian president’s arrogant remarks, Iran has suffered badly in the past year from the economic sanctions imposed on it by the Trump administration. The economic crisis, which includes rampant inflation, was joined this year by the corona plague that killed more than 50,000 Iranian citizens, according to official sources, and further affected the local economy.

Despite this, the Iranian government is interested in broadcasting that it does not need or hope to return to the nuclear deal with the Biden government, in order to remove the sanctions on its economy. Yesterday, Zinab Suleimani, the daughter of Quds Force commander who was killed earlier this year, Qassem Suleimani, said in an interview with the Russian television network RT and said that for her, “there is no difference between Biden or Trump.