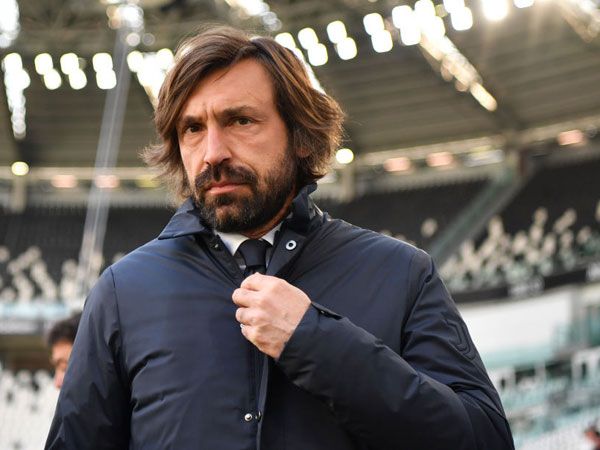 Will the era of Andrea Pirlo as Juventus coach come to an end at the end of just one season? According to a report in the Italian media, this possibility is definitely on the table. The club’s former star is under a magnifying glass after being relegated in the last 16 of the Champions League and the home loss to Benevento, which brought the old lady closer to losing the championship title after nine consecutive wins.

Meanwhile, in La Repubblica, one of the most popular media outlets in Italy, it has been reported that the heads of Juventus have already marked three candidates to replace Pirlo on the lines. And these are the names: Simona Inzaghi (Lazio coach), Jean-Piero Gasparini (Atalanta coach) and Luciano Spalletti (currently without a team. He previously coached at Roma and Inter, among others).

Pirlo, according to the recent publication in the country of the boot, will in any case win the season at Juventus. However, its status, as stated, is far from stable. The report, by the way, claims that Juventus do not have the financial resources to land on the lines there like Jürgen Klopp or Pep Guardiola, so the names of the candidates to succeed Pirlo’s role are of more “modest” coaches.

Juventus, as mentioned, are very close to losing the championship title after an incredible streak of nine wins. It is 10 points away from the summit, where Antonio Conte’s Inter is located, with only 11 rounds left at the end of the campaign. In fact, right now even the place in the Champions League next season is in jeopardy, as the gap of Juventus from Fifth Napoli stands at just two points.

Inzaghi, will he receive a prestigious appointment? (GETTYIMAGES)