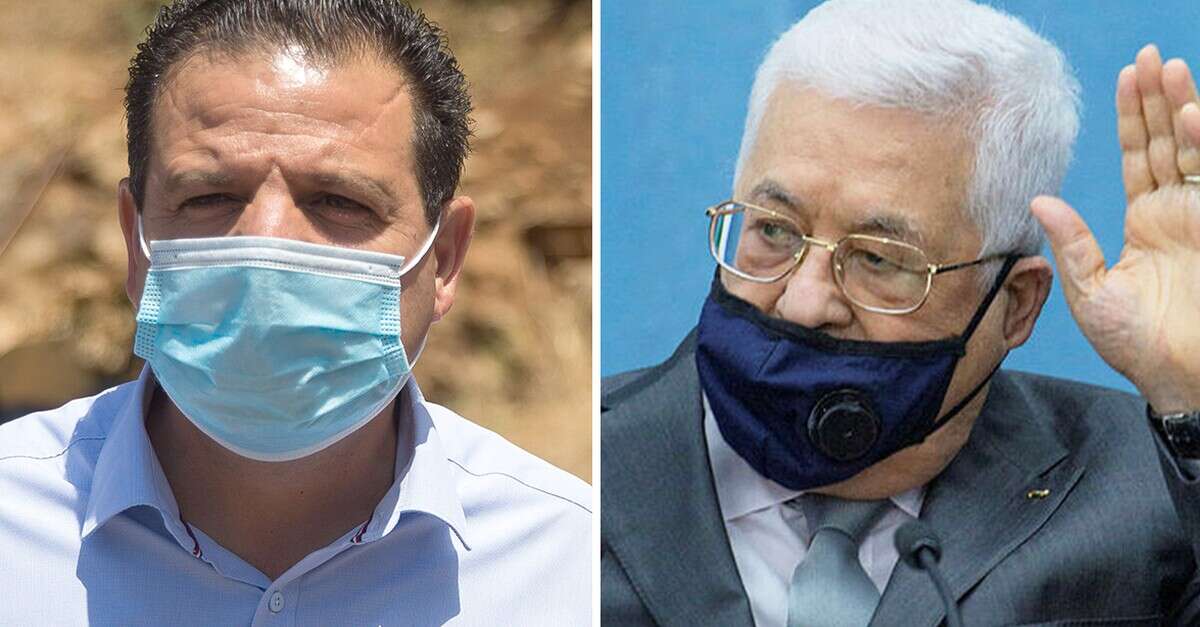 MK Ayman Odeh allegedly received envelopes of cash during his visit to Paris about three years ago, Channel 20 reported yesterday.

According to the report, in March 2018, Odeh, then chairman of the Hadash faction and currently head of the joint list, visited Paris at a conference on behalf of the United Nations Educational, Scientific and Cultural Organization. But not only did the conference appear on the busy schedule of Odeh’s visit to the French capital. When he vacated the speeches, Odeh reportedly found time to meet with Ramzi Khuri, a senior Palestinian Authority and Fatah figure and former head of Yasser Arafat’s bureau.

Khuri is best known as the “treasurer” – the man in charge of the Palestinian National Fund, which manages the PLO’s funds. On the Israeli MK. But it was not just compliments that Odeh received in Paris: information that reached Channel 20 shows that during one of the meetings at a Parisian luxury restaurant, Odeh was allegedly given several envelopes, including about $ 20,000 in cash.

The funds handed over to Odeh are the “contribution” of the PLO and the Palestinians to Hadash’s activities, ahead of the Arab party’s election campaign, Khuri told his associates after the meeting. “Khuri finances various expenses of MK Odeh as head of an Arab party,” said an Arab source who witnessed a meeting in Paris and discussed the matter with Khuri, the head of the Palestinian National Fund. Abu Mazen saw it as being able to change the political map in Israel. The funds are intended to finance Odeh’s personal expenses and to assist him in the run-up to the Israeli elections. “

Sources in Ramallah and even the Hadash party were not surprised by the details in the Channel 20 report. As long as they are legitimate organizations, and the PLO is a legitimate and legal organization, among others, in Israel and the United States. Senior officials in Ramallah even claimed that the transfer of cash donations is a common practice in the PA.