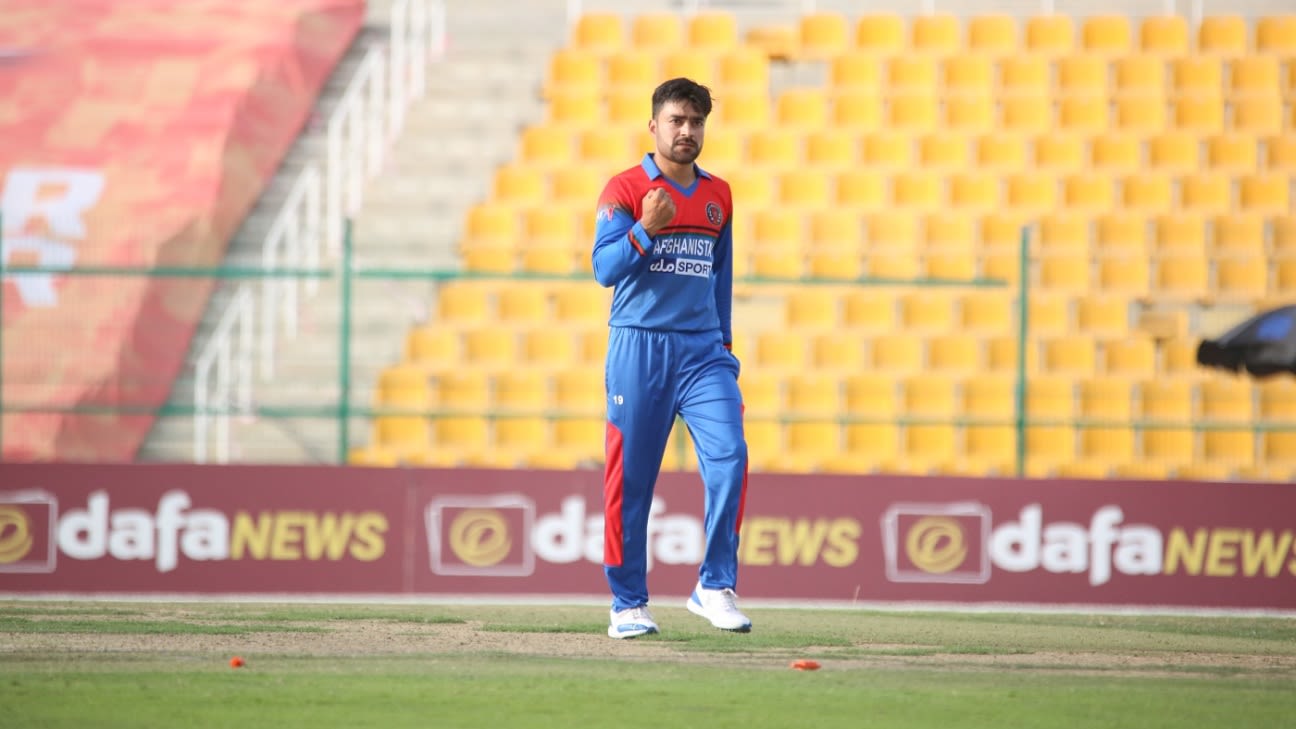 Afghanistan have announced an unchanged XI and selected the first strike after winning the toss in the second T20I against Zimbabwe – which also added the same XI to the first game – in Abu Dhabi on Friday. Afghanistan would ride half-centuries from Rahmanullah Gurbaz and Afghan Asghar to put up 198 for 5 in the first T20I before knocking Zimbabwe to 150 for 7, with Rashid Khan taking 3 for 28.

Apparently, this is the 50th T20I show for Khan, who is just eight wikis away from just being the second player – after Sri Lanka ‘s Lasith Malinga – to get to the milestone of 100 wicks in form. Between Malinga (107 wickets T20I) and Khan are Shahid Afridi (98) and Tim Southee (93).

The remains of Gulbadin Naib and Mujeeb Ur Rahman, or Hamid Hassan, Waqar Salamkheil and Azmatullah Omarzai, the Afghan players who came to the UAE have been delayed due to a “visa issue”.