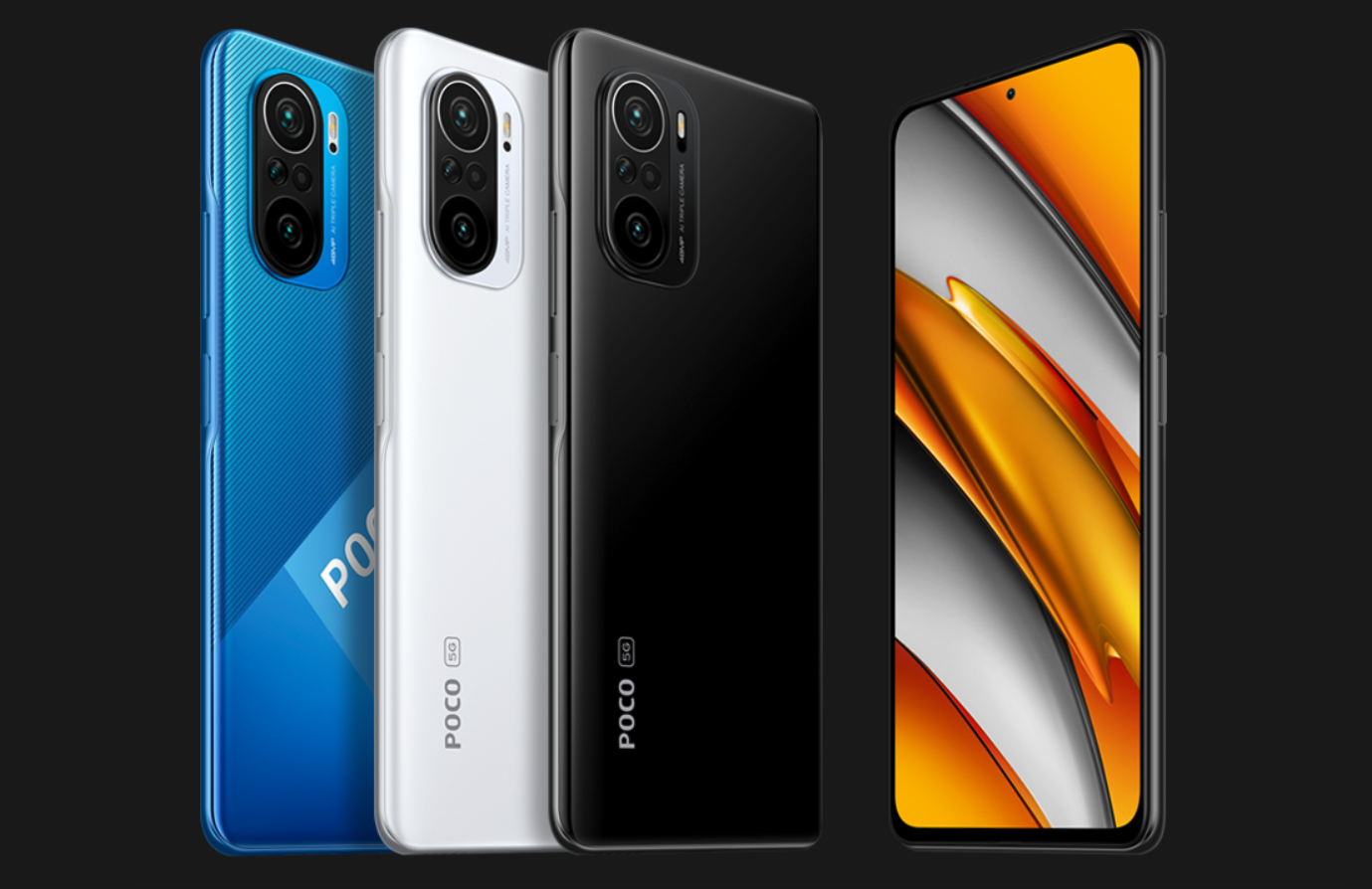 About a month ago Shiomi announced the Redmi K40 series and today it announces POCO F3 Which is actually a rebranding of the Redmi K40. The device comes with a 6.67-inch AMOLED screen and a resolution of 2400 × 1080 + FHD. The screen has a refresh rate of 120 Hz, a touch sample of 360 Hz and it supports HDR10 +. The illuminance is at 900nits normally and at a peak at 1300nits. The device supports the fifth generation 5G network.

The device processor is Snapdragon 870 together with the Adreno 650 graphics processor. The device comes in the following configurations: 6/128, 8/128 and 8/256 GB when the memories are LPDDR5 and the storage is the fastest UFS3.1 on the market.

The device’s battery comes with a power of 4,520 mAh along with a fast support of 33 watts. The device has a LiquidCool Technology 1.0 Plus cooling system and stereo speakers. Like the rest of the company’s devices, here too there is an IR viewfinder that Shiomi refuses to give up.