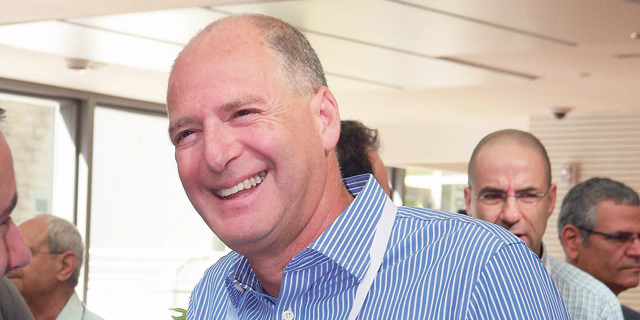 The Ratio Petroleum Partnership, which operates in the field of exploration and production of gas and oil reservoirs abroad, reports today (Tuesday) that significant amounts of oil have been found in the Tanager-1 drilling in the Guiana region of South America. American Exxon-Carrier.

According to previous company reports, the drilling was carried out at a water depth of about 2,900 meters, and up to a general depth of about 8,000 meters with an initial budget of about $ 70 million for all license holders. The license holdings are divided between Exxon-Mobil (35% holding and responsible for drilling), Ratio Petroleum (25%), Cataleya Energy Limited (with 25%) and the rest by Hess Guyana (Block B) Exploration Limited (with 15%).

In fact, the latest report was not born of a new drilling but of deciphering the data performed by the NSAI, an external evaluator recognized in Israel as the one who originally analyzed all the drillings, including those that eventually became Tamar and Whale reservoirs. According to the NSAI, the data indicate potential for oil production in an amount that makes Tanager-1 a “discovery”, which requires Ratio Petroleum to report the findings to the public as part of the PRMS rules, which are the reporting rules that the Securities Authority applied about a decade ago in Israel. Publish a full potential resource report within 60 days, but in the same breath emphasize “that at this stage there is still no full clarity about the quality of oil”, as well as “as of the date of the report, it is estimated that the quantities of oil do not justify development as an independent reservoir. Together with another reservoir / s. ) Carried out in the area, when at the end of the trading day Ratio then crashed by about 58% .In the current report from today the market responds positively, also in light of NSAI’s analysis, and during the day the partnership records about 10%.