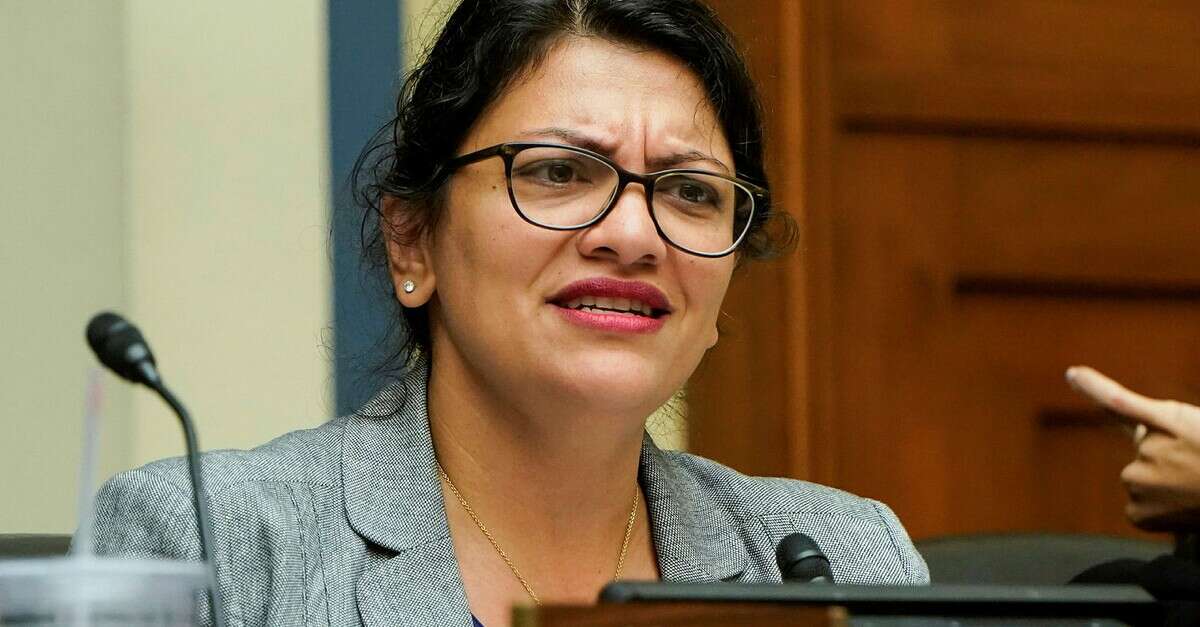 The Democratic House of Representatives from the state of Michigan, Rashida Talib, and one of the figures identified with the progressive camp in her party, once again attacked Israel, saying it was a “racist state.”

Talib caused a stir a day before Joe Biden was sworn in as president, when in an interview with a congressional member who describes herself as a Palestinian-Palestinian, she accused Israel of racism and said it was Israel’s fault that the Palestinian Authority was unable to vaccinate its citizens.

“It’s really important to understand that Israel is a racist state, in that they would deny Palestinians like my grandmother access to a vaccine, that they do not believe she’s an equal human being who deserves to live.” pic.twitter.com/vPCeXjdqrZ

During the interview she gave to the program “Democracy Now” – “Democracy Now!” Rashida sharply attacked Israel, saying that “it is very important to understand that Israel is a racist state, in that they will prevent Palestinians like my grandmother from accessing the vaccine. They do not believe she is a human being and an equal worthy of living.”

As long as he does not suppress my First Amendment right to speak out against Netanyahu’s racist and inhumane policies. The Palestinian people deserve equality and justice. https://t.co/SLhT3yYc4i

Talib, an ardent supporter of the BDS organization, ignited a storm on Twitter and was accused of anti-Semitism after criticizing Jewish Blinkin and attacking Netanyahu when she wrote: “As long as he does not suppress my right to the first amendment to speak out against Netanyahu’s racist and inhuman policies.