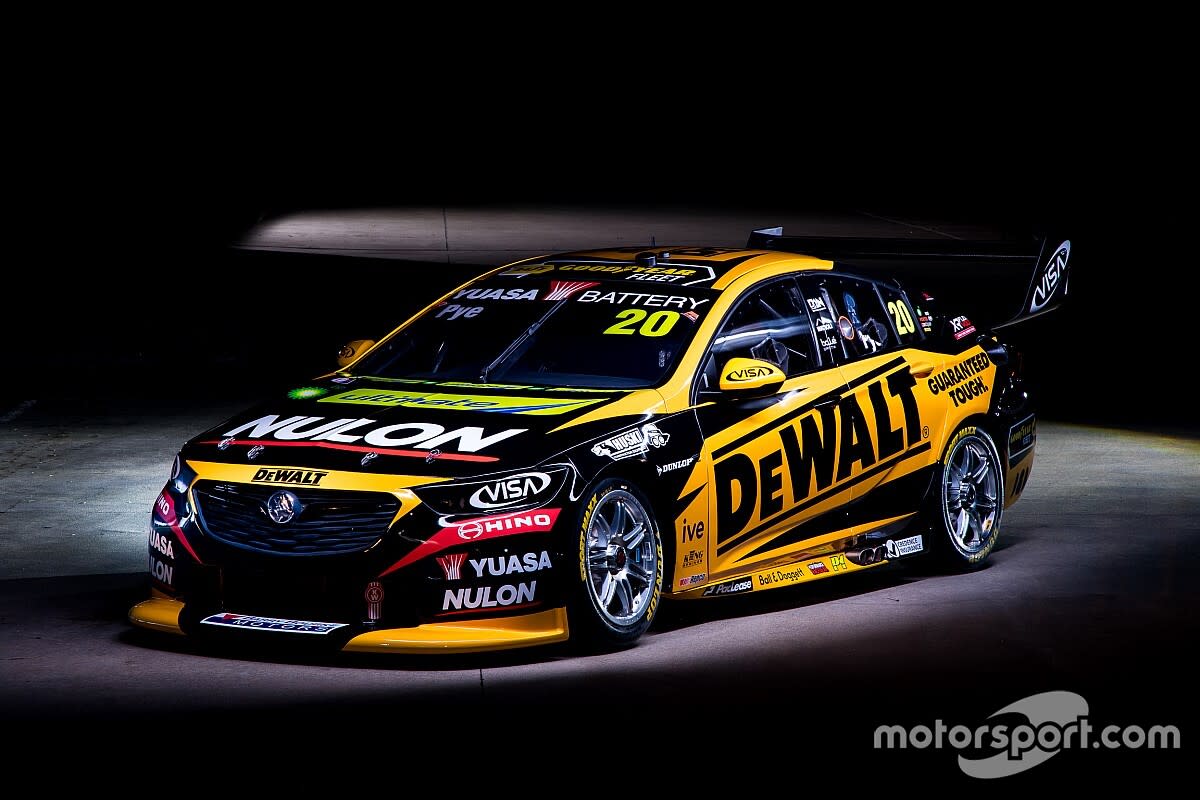 Pye carries DeWalt’s distinctive colors into his second campaign with the squad, the most notable change as well as adding BP Ultimate signs to the bonnet.

When the # 20 entries were put out in the 2021 Team 18 line, Mark Winterbottom’s revised look was made public yesterday.

Looking forward to the new season, Pye has identified one-lap speed as the key to a preview.

He spent much of last season converting sub-par qualifying efforts to impressive race results, which eventually led to ninth in the points.

“This season we have the opportunity to be a strong force and a team that can come up on any weekend and be a champion,” Pye said.

“The pace of our race in 2020 was amazing but the goal is a one-lap speed test. If we can do that, regular podiums need to be the target.

“Going into my second season with Team 18 I already feel good at home and it’s good to know that I will be continuing with engineer Phil Keed and the crew on my car to build on what we learned from last year.

“Last year we sat in the top 10 than we did satisfactorily, but that won’t be enough this year. We want to step back and be consistently around the top five and aim for podiums, and ultimately win the first race for the team. ”

Pye is ready for his first real look of the new year this coming Friday at Winton’s delayed preseason test.

The new season then kicks off at Bathurst for the Mount Panorama 500 on February 26-28.