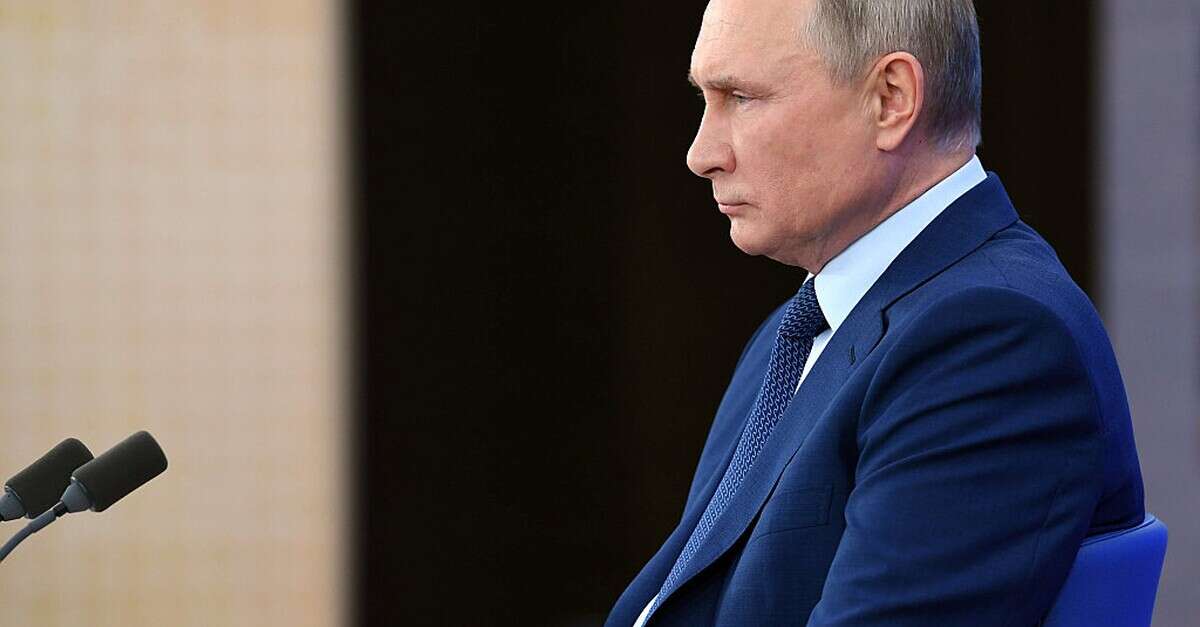 Russian President Vladimir Putin today (Thursday) responded for the first time to a comprehensive investigation by the Belinkat organization that revealed the identities of the perpetrators of the failed assassination attempt on Russian opposition leader Alexei Navalny and linked them to the Kremlin’s security forces.

In a broadcast speech, Putin rejected the evidence linking his administration to the assassination and said, with an expression of laughter, “The man is not important enough to be a target. If we wanted to die, we would finish the job.”

Putin did not refer to Navalny by name and instead called him “the patient from Berlin,” referring to the fact that Navalny was evacuated after being poisoned for medical treatment in Germany. The Russian president did not deny that secret service personnel monitored Navalny but said the need for surveillance stemmed from the opposition man’s links with Western intelligence services.

“It should have been kept an eye on. But that does not mean it should be poisoned. Who needs it at all?”, The Russian president wondered during the speech. Along with dealing with the embarrassment caused by the exposure to the Russian government, Putin stated during the speech that he had not yet decided whether to run in the 2024 presidential election.

The elimination team was exposed

The attempted assassination of Navalny in August led to much criticism of the Kremlin from Western countries. Navalny, who was on a flight from Siberia to Moscow, was poisoned using the military nerve gas “Novichuk”. Navalny’s life was saved thanks to the plane’s insistence on landing immediately, even though authorities at a nearby airport mysteriously announced the closure of the airport. An atropine injection given to a paramedic by a paramedic, who apparently suspected poisoning, was able to reverse the effect of the powerful poison.

The Belignect investigation, published in collaboration with several other major media outlets, revealed the names and positions of members of the assassination squad and linked them to the FSB, the Russian secret service. The investigation also revealed that the monitoring team included a doctor, chemist and biologist, in order to allow the team to use the sophisticated nerve gas “Novichuk”.

The authors of the investigation used the data of the cellular communication system in Russia and managed to place the members of the elimination team near Navalny and his wife for a period that lasted three and a half years. According to the investigation, the agents tried to poison Navalny three times, in one of which it was his wife who was hit by the poison.

Navalny is now recovering in Germany, after being released from hospital in late September. He told CNN this week that he intends to return to Russia after completing the recovery process. “I am a Russian politician, this is my country and my people belong there,” the opposition man said.