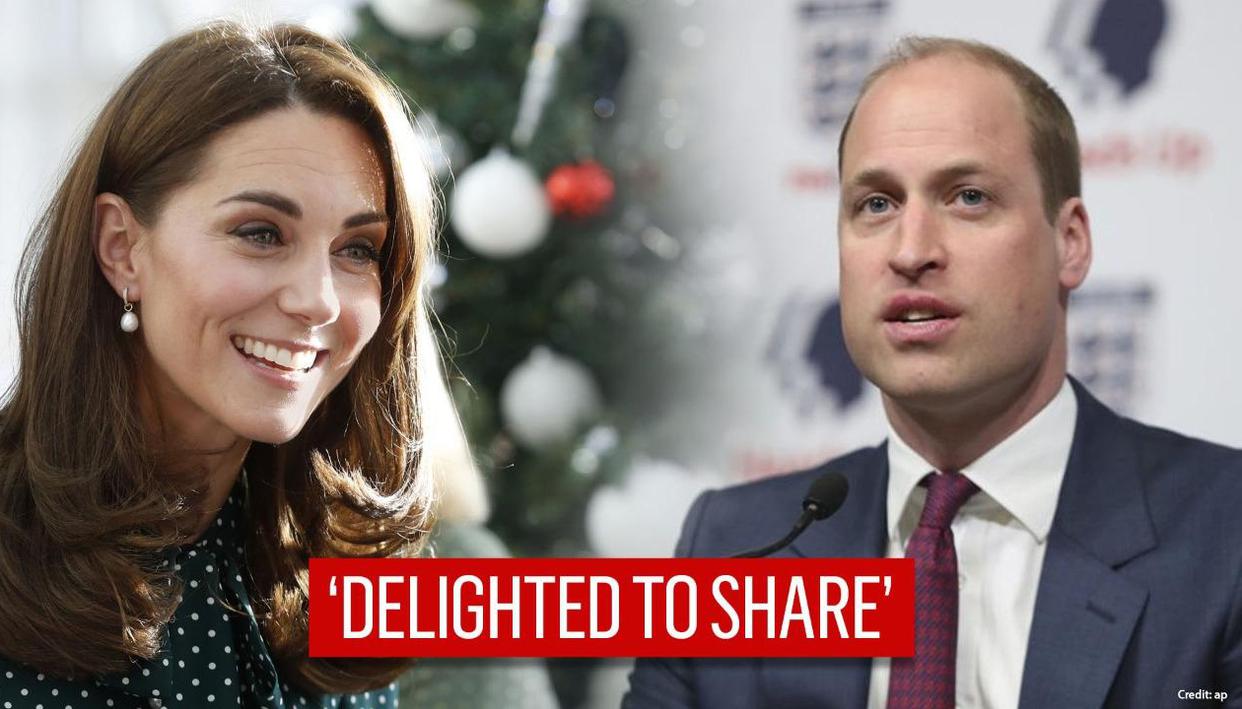 The Duke and Duchess of Cambridge on December 16 released the picture of the Christmas family with their three admirable children aged seven, five, and two, celebrating the tradition of sending the holiday cards. The Cambridge British family shared the Christmas 2020 welcome photo on their official logo on Instagram. “The Duke and Duchess are delighted to present a new image of their family, which appears on their Christmas card this year,” wrote the Kensington Royal in the title of the image.

The photo was captured by Matt Porteous at Anmer Hall, Cambridges’ Norfolk’s country home. Both Prince William and Kate Middleton are seen standing next to the children Prince George, Princess Charlotte, and Prince Louis, all dressed in sweaters and smiling at the camera. Prince Louis, however, is seen with more enthusiasm and laughs happily, seemingly excited about the holiday season. The admirable statue was captured around the time of autumn and like most Christmas pictures before, it is taken at the comfortable home of the family. In their last Christmas card, the family took a fun look at them when Prince William was spotted on a motorcycle with Louis ad Duchess of Cambridge holding the children of George and Charlotte. The photo was taken in an outdoor setting.

Days to be held ‘in a different way’

According to CNN, the Royal family usually spends their Christmas holidays at Queen Elizabeth II’s rural estate in rural Norfolk at Sandringham, which is nearly 100 miles northeast of London. The family gathers to honor the event and celebrate festivals with grandchildren and great-grandchildren, family and guests. However, due to the pandemic coronavirus infection, this year the festival will be different and reduced. The Queen and Prince Philip, Duke of Edinburgh, have announced in a press release that this year they will be spending Christmas quietly in Windsor. This comes as Prince Charles royals in second place with Prince William positively diagnosed with coronavirus.

Read: EU leader negotiates Brexit with UK: ‘So Close, And Yet So Far Away’

Read: The UK still has plans to ban holiday gatherings