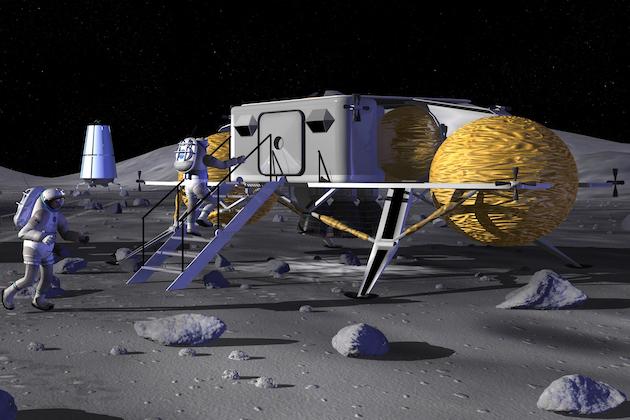 MOSCOW, Russia – Russia has announced that it will sign a memorandum with China to build a lunar space station.

The space station is expected to initially be a robotic center located at the south pole of the moon. A more developed station includes limited crew stays in the 2030s, with a long-term crew mission beginning in 2036.

Original plans, announced on February 11, call for Chinese and Russian cooperation in building the foundation, along with support from unnamed countries.

Officials note that the move by China and Russia to participate in a space exploration reveals that Russia is moving beyond its support for the International Space Station.

This cooperation also reflects a general movement in alliances since the beginning of the Ukrainian conflict, noted Bleddyn Bowen, a lecturer in international relations at the University of Leicester in the United Kingdom.

“This MoU responds to the larger movement, which is Russia moving into a closer orbit with China,” Bowen said, as quoted by SpaceNews, recalling that other agreements between Russia and China have included working together in materials science, data sharing, purchasing agreements and lunar analysis.