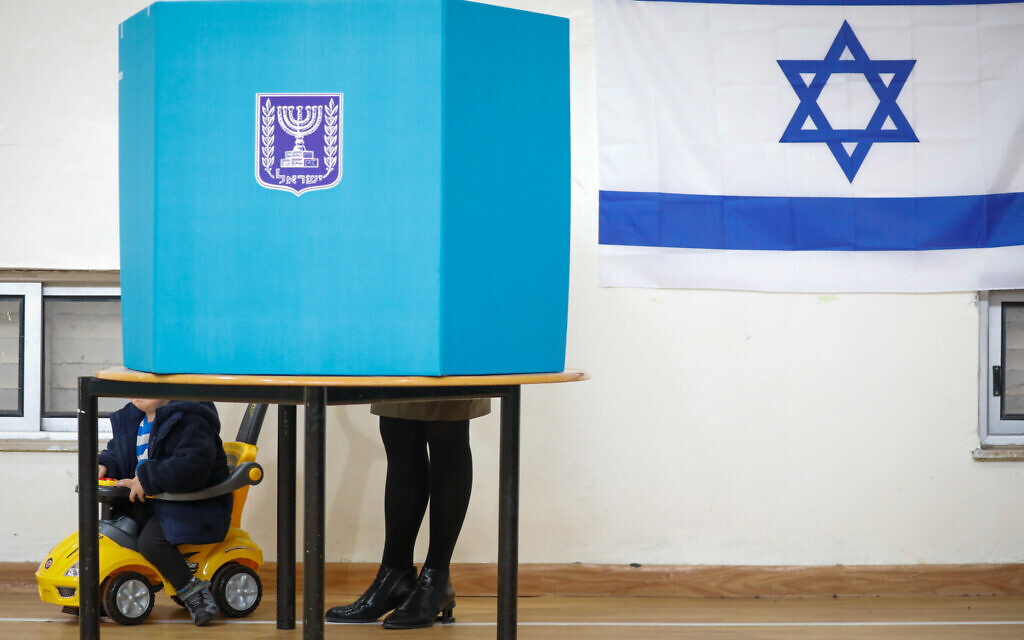 The data breach was apparently linked to the Elector app, which had previously been blamed for leaks when it was used by ruling party Likud to boost turnout.

The Haaretz reported that on Monday, the day before the fourth national election in two years, some reporters found a link to the database on Ghostbin, a website that allows people to post anonymous messages.

The anonymous uploaders – dubbed the “Israeli Harvest” – said they were “forced” to release the information due to the failure of authorities to deal with Elector. They did not provide evidence that the information came from Elector.

The message included encrypted links and codes to access two databases, one of which contains a full voter register, including the names and ballot numbers of the 6,528,565 ion voters. -Optional. The other includes names, addresses, ID numbers, and more information.

Prior to the previous elections in March last year, a data breach on Elector became one of the largest and worst releases of Israeli personal information in the country’s history.

A petition submitted to the General Elections Committee accused Likud of using his access to the official voting register to create a database of all Israelis of voting age who he then entered to public protesters through the publicly available app, which the party purchased from the Election Company.

A flaw in the app’s web interface gave the entire database “administrative access”, allowing anyone to access and copy the Israeli voter register, along with additional information collected by Likud about hundreds of thousands of voters.

The second information was also leaked from the app, due to faulty data protection.

Other parties and political candidates have used voters as well, but Likud was the only one who was familiar with leaking big data to the app, and Prime Minister Benjamin Netanyahu urged voters. use the party campaign many times.