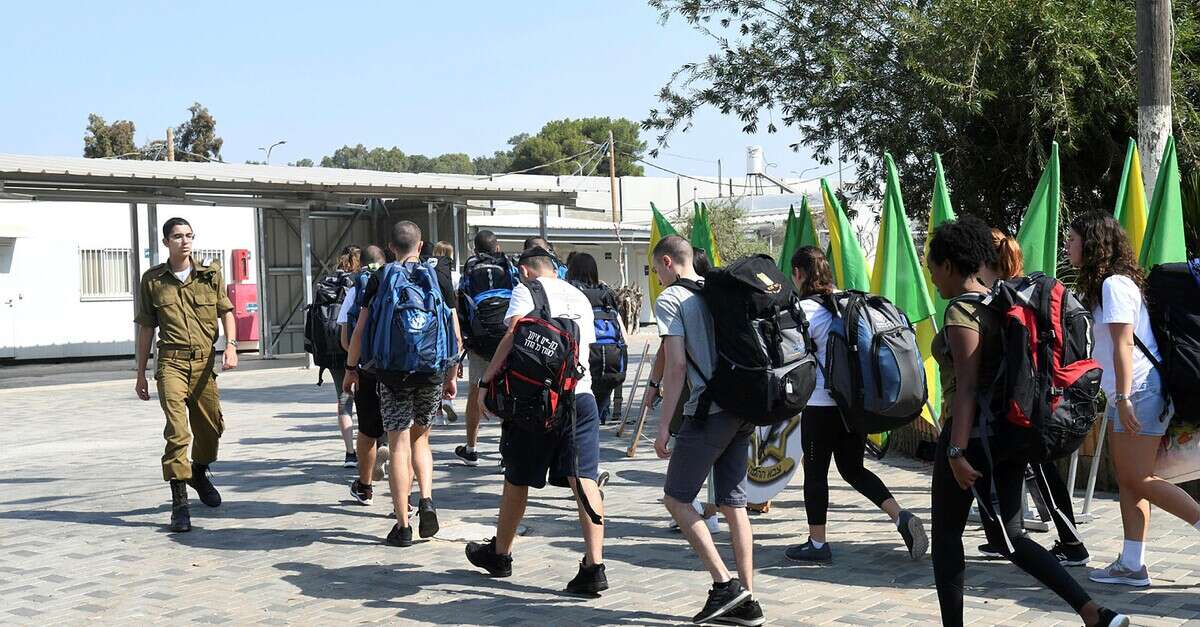 There has been a serious increase in the number of recipients of exemptions from military service in the IDF due to mental problems, it became clear today (Wednesday) in a discussion held by the Knesset’s State Audit Committee.

Brigadier General Amir Wadmani, head of the IDF’s Planning Division and Personnel Manager, said that “the data on recruitment exemptions are constantly increasing, reflecting the ratio of the ultra-Orthodox population to the general population, and the worrying figure is the increase in the medical exemption.”

And Damani, who analyzed the data, said that “there is a change in the profile of the generation of conscripts and there is a great awareness of a psychological diagnosis that was not common in the past, but there is social legitimacy of non-enlistment in the IDF. The ethos of the service has eroded. “

The data mean that one in eight candidates for security service from the 2020 cycle will be discharged from the military due to a mental or physical section. In addition, 16% do not serve in the IDF because of their teachings and art, so that a third of the young people in the Jewish public do not enlist. By the way, 11% of those who do enlist will not complete full service and will be released during service.

And Damani emphasized that “there is an industry of granters of mental exemptions from military service. NIS 1,500 – and you are released. There is a rising social legitimacy not to serve, and especially not to serve in a combat role.”

The IDF’s mental health chief, Ariel Ben Yehuda, said that “as of today, soldiers are meeting a commanding officer within a week. “During the corona period, the availability was not harmed, and even increased to some extent, because remote treatment was carried out already in the early stages of the crisis.”

The committee’s chairman, MK Ofer Shelach (Yesh Atid), said that the data on the scope of the exemption from service in the IDF are no less appalling. The People’s Army is collapsing before our eyes. The scope of the mental exemption is approaching the ultra-Orthodox ‘art education’ rate, and a third of the men who are candidates for recruitment will simply not attend military service. And where is the government? Doing nothing. “