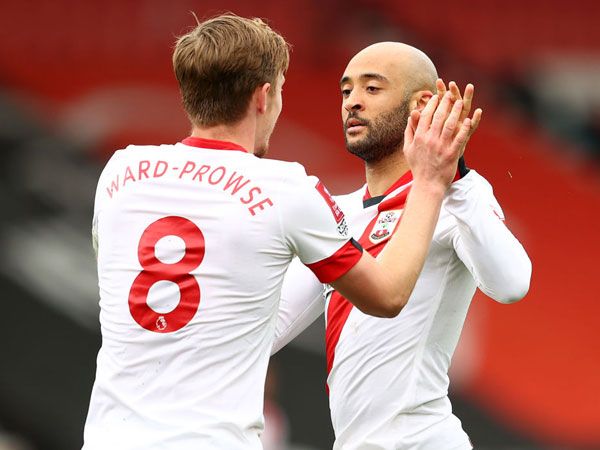 The English league went on an early break, when over the weekend a few individual rematch games will be held in the kingdom. She was replaced by the Cup quarter-final stage – and the first to get a ticket to the semi-finals was Southampton, who beat Bournemouth 0-3 away.

Bournemouth – Southampton 3: 0
While in the league it has experienced a terrible and terrible period – having won only once in the last 12 rounds – Southampton can take solace in a ticket to the semi-finals. She is now two more victories away from her first major title win in England since the 1975/76 season.

The Saints did not have too much difficulty against the rival in the sub-league. Nathan Redmond was the winning star: he scored the first goal for Musa Genpo in the 37th minute, and in the extra time of the first half doubled the lead after a fine personal operation. In the 59th minute, Redmond completed a close pair after the ball was pushed to him from the crossbar.