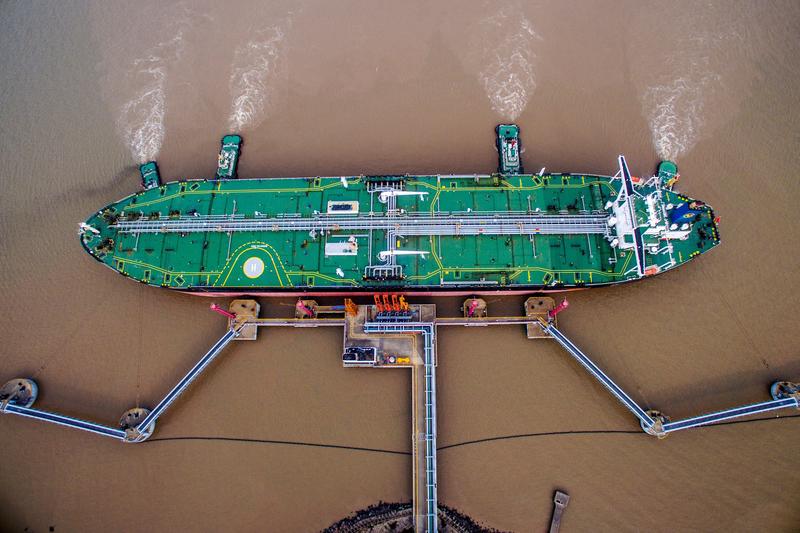 Also raising oil prices, U.S. lawmakers moved closer to an agreement on a $ 900 billion virus relief spending package Wednesday with top Democrats and Republicans feeling more optimistic than they were months ago about do something.

The United States on Thursday expanded its campaign to deliver COVID-19 vaccine shots into the arms of doctors and nurses in the face of a pandemic that killed more than 2,500 Americans every day this week.

“The last full trading week of the year has been very bullish for crude prices as energy traders focus more on the light at the end of the COVID tunnel and as Asian demand remains strong,” said Moya.