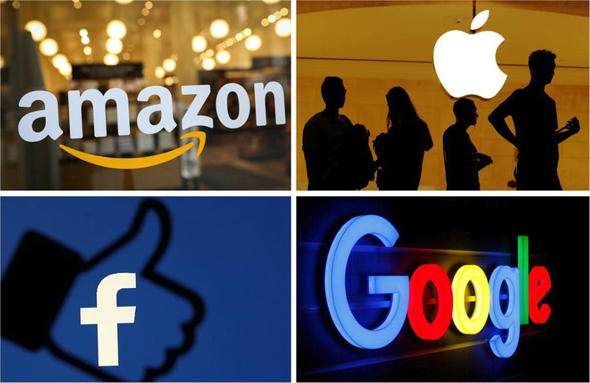 The executive arm of the European Union put to the vote last night (Tuesday) two laws that threaten the technology giants – one focuses on the illegal content on the network, and the other deals with the anti-competitive conduct of companies. These laws will allow regulators to impose fines of 6% -10% of companies’ total annual global revenues, or separate large technology companies in order to stop harm to competition. The new bills do not mention specific companies, but according to their wording they relate to a number of American technology companies, including Google, Amazon, Apple and Facebook.

At the same time, Britain, which is no longer a member of the European Union, has announced that it too is promoting similar legislation that will try to combat what it calls “online damage.” When it intends to impose a “duty of care” that will oblige social media companies and search engines to take steps to prevent the distribution of offensive or illegal material on their platforms, and if they break the new laws, companies will be fined up to 10% of their annual revenue.

The UK also wants to promote legislation that will help compete in the online market, including the establishment of a new “digital markets” unit, which can suspend, block or overturn decisions and acquisitions of technology companies and even impose fines on them following antitrust transactions.

If passed, the new legislation in Europe will be the most extensive in the field of technology in years. It is supposed to update decades-old laws, most of which protected technology companies from responsibility for the actions of their users.

The purpose of the new legislation is to create a series of laws to maintain competition in the online market, following a series of accusations against the technology giants for abusing their power and eliminating potential competitors. “We need laws that will bring order to chaos,” said Margaret Westger, who is in charge of digital policy and conflicts of interest in the EU.