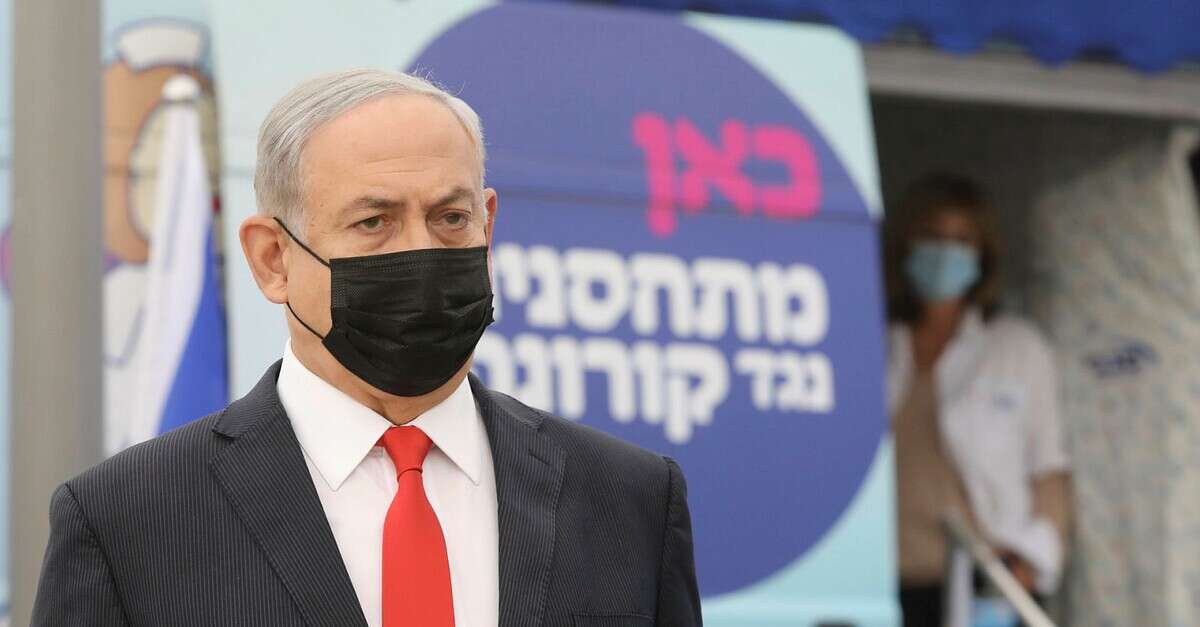 Prime Minister Benjamin Netanyahu announced tonight (Wednesday) that he intends to be vaccinated against the corona virus on Saturday night, after coming out of isolation on Friday. “I asked to be the first vaccinated to set an example and convince you that it is possible and necessary to get vaccinated,” read a statement issued to the media by his bureau.

According to him, millions of vaccines against the virus will arrive in Israel by the end of January – and the order of their receipt has been determined by a professional committee, so that in the end about six million people should be vaccinated: “We have more than enough vaccines for everyone. The professional committee determined that if it really turns out that we have a lot of surpluses, then they will allow the entire population to get vaccinated faster and I expect that to happen very quickly. “
Netanyahu asked the residents of the country to get vaccinated to prevent a situation where the situation in Israel reaches those of countries like Germany or the United States: “Commanders roll over or get on a mine and just lose lives, just tragedies. That can be prevented.”

The prime minister also said that the state would have to go into a state of “tight restraint” if the average number of people infected per day reached 2,500. “I ask everyone to look at themselves and say, ‘What am I doing to keep the rules?’ “”