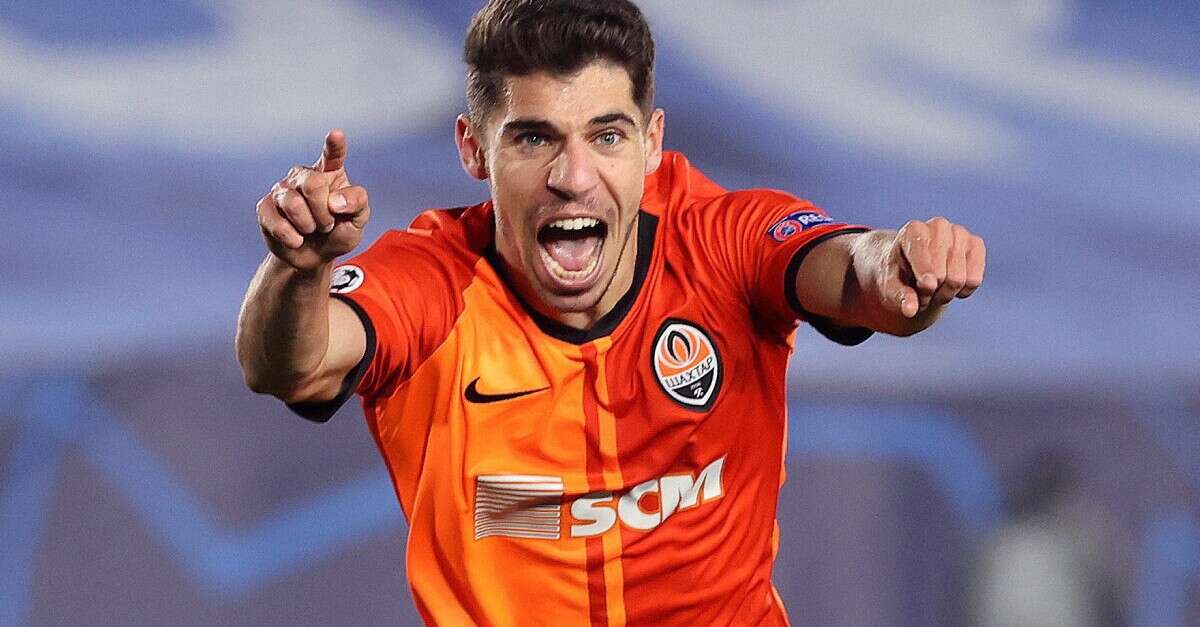 Last week, Shekhtar Donetsk was drawn in the last 32 of the Europa League against Maccabi Tel Aviv, and the team’s official website decided to conduct an interview with Manor Solomon, which will shed some light on the Israeli rival, whom he knows closely.

“Maccabi Tel Aviv is a big club with a great history, one of the biggest clubs in Israel alongside Maccabi Haifa,” Solomon said and continued, “Our rival has won the last two championships in the league. It is the most decorated club in Israel and perhaps also the most popular. Maccabi has fans all over the country, including my family. It means that it will be a bit strange for me to play against them in a Shakhtar uniform, but I am excited to play again in my homeland. “

The young Israeli star was asked about the reactions in Israel and from the Maccabi Tel Aviv players to the lottery and replied: “For me it was a surprise. When Maccabi’s name appeared on the screen as our rival, everyone in my family and I were very excited. They immediately asked me: ‘What do we do now? Who should we encourage? ‘ The media is also excited, there is anticipation for an interesting pair of games. Regarding the Maccabi players, I know most of them. Some play with me on the team, some are good friends of mine. We talked after the draw and it seems that everyone is looking forward to the games and wants to change shirts afterwards. “

“They have some great young players like Jonathan Cohen and Dan Glazer,” Solomon replied when asked to tell a little about the team. “They communicate great with more experienced players like Sharan Yeni, Eitan Tibi and Eyal Golsa. I think it gives them a good balance. In my opinion, their ties are particularly strong – Peretz, Golsa, Glazer and others. The team is well prepared physically, they play hard and know how to move. “The ball is good. It’s going to be very interesting, I’m really looking forward to the games.”