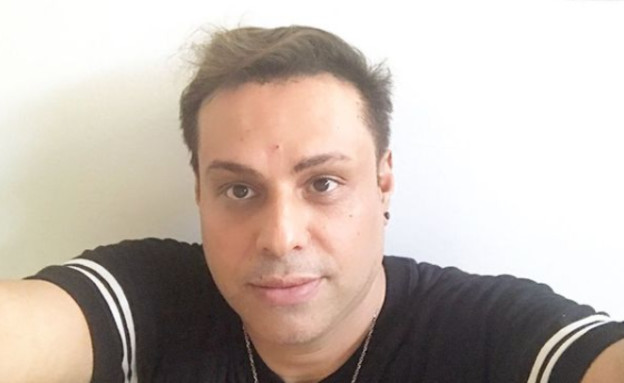 A few days after the publication of the “Hottest Place in Hell” investigation, which revealed testimonies from men who claimed to have been sexually assaulted by singer and broadcaster Momi Levy, Levy’s program on 100FM radio is off the air. Galit Harali, who worked on the investigation in collaboration with Sharon Sporer, updated that she was informed of this by the station’s program director, after she tried to talk to radio director David Ben-Best.

As part of the investigation, six different men testified that Levy sexually harassed or committed indecent acts on them, with three of them even being minors aged 10-16 at the time. “I was 11.5 at the time, in sixth grade. I do not remember exactly how it happened, but there was a stage where I met with Momi Levy at his house, for the preparations for the show,” one of them testified. “Talk about body hair and where there is hair. I said I had a drop of hair in my testicles. He said something like he did not believe me completely and I to show him I showed him. That’s how it started.”

The same complainant, A., went on to say: “Mommy masturbated for me. He was fully clothed. It was the first time I had an orgasm. I was in the market. I did not know what was happening to my body. “Like I said, I saw it as sex education. He would tell me about his encounters with others, about some kid who lived in the neighborhood. The stories were fascinating. He talked to me about sex in a way that no one talked to me.”

“After refraining from engaging in such stories for years, it was clear to me that I had to do it this time,” Harley wrote her Facebook account after the investigation was published. “. Harley later updated that she tried to contact Ben Best, “to ask him if after the investigation that revealed that Mommy Levy harassed children and teens abusing his power and status, his show will air as usual this week on Thursday.” Ben Best, she claimed, hung up the phone – and later the rally updated that she had been informed that the plan would be removed.

Meanwhile, this morning a new clip of a hip-hop band called Culture Shock was uploaded to YouTube, in which Levy himself even takes part. The clip for the song, called “Let Them”, features Levy as a police officer, and was apparently filmed before the publication of the investigation about the broadcaster.

Advocate Tali Gottlieb stated on behalf of Momi Levy: “Momi is shocked, hurt and upset by the malicious and false publicity in his case. He informed Radius on Friday that he wants not to broadcast in the near future, in which he is dealing with the disgraceful field trial done to him in the town square for no wrong in his palm.”

Radio 100FM responded: “It is obvious that the station condemns any harassment or sexual assault whatsoever. The program was downloaded from a broadcast. “