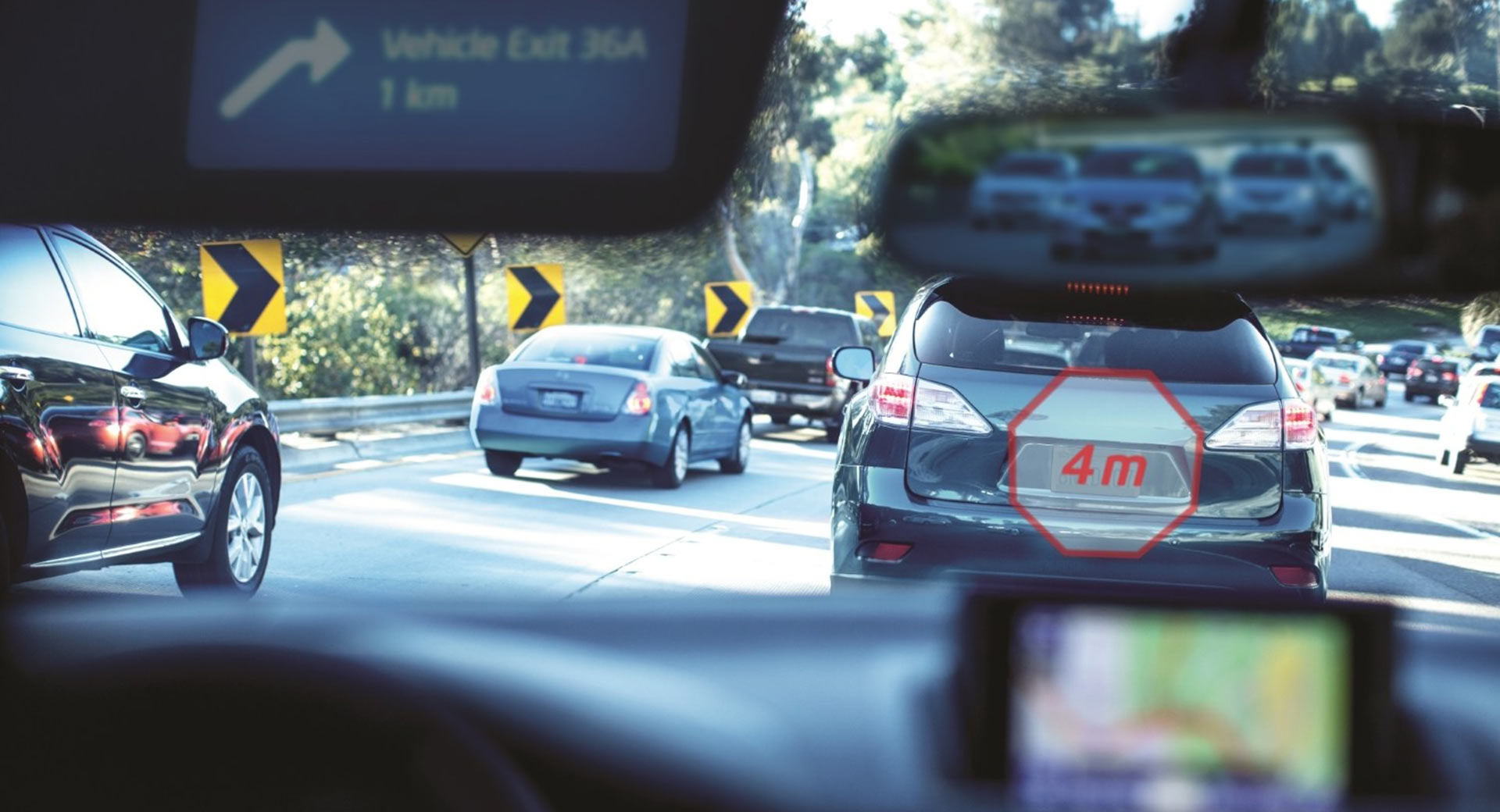 Mobileye has revealed that it could build its own lidar sensors with plans to introduce a self-driving system in 2025.

The Intel-owned company announced last month that they had selected Luminar to provide them with lidar units starting in 2022. This news raised the price of Luminar’s sky-high stake. However, Mobileye chief executive Amnon Shashua has revealed since then for 2025, that the company is developing its own lidar sensor.

according to Reuters, Mobileye’s lidar uses Continuous Frequency Wave (FMCV) technology which is different from the technology used by Luminar. Shashua revealed that Mobileye’s solution will bring down costs to the point where its lidar can be used in consumer vehicles.

Read also: NIO To partner with Intel’s Mobileye for Autonomous Technology in China

“We believe that the cost of an entire self-driving system can be in the range of a few thousand dollars, and that brings us into the position of a consumer vehicle,” he said. “If we can do this work, it will be used for robotaxis as well. But we have time to make that decision five years from today. “

The first lidar units used by Mobileye and manufactured by Luminar will cost between $ 10,000 and $ 20,000 each and will target robo-taxis.

Mobileye has provided contracts to supply the standard camera-based driver support systems to the likes of BMW, Volkswagen, and Nissan. Shashua revealed that the company recently installed a self-driving prototype on the streets of Munich and with just a week of setup, the vehicle was able to get to the city streets without the help of drivers.

“This is an important milestone – this is what you need for scalability. If you want to have a customer-level system, you need to be able to drive everywhere, ”he told Reuters.