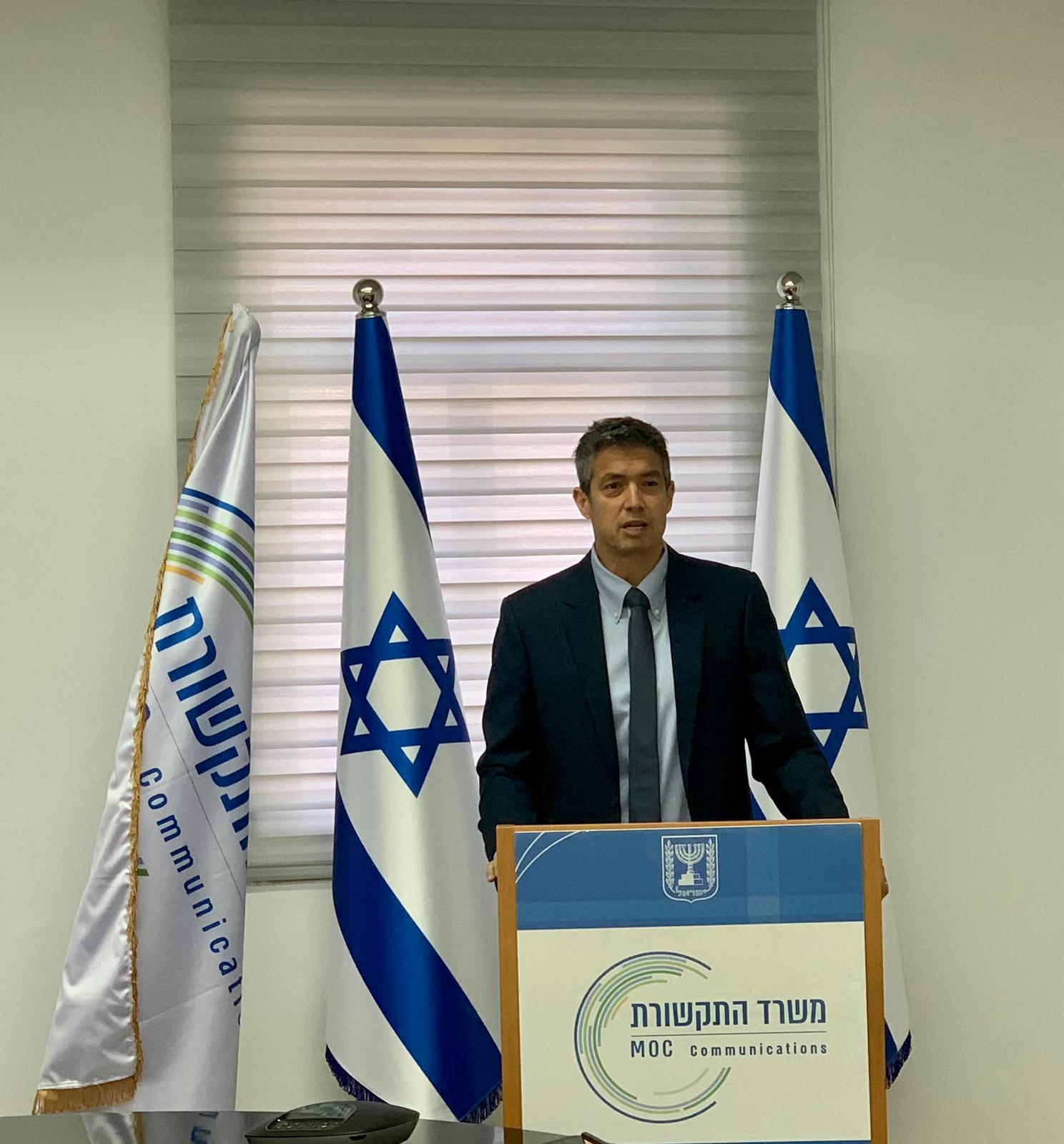 This move will lead to the deployment of a joint ultra-fast Internet network to approximately 1.7 million households in the State of Israel from the date of approval of the transaction until a period of five years, in which case the obligation to deploy the network will be extended by 1: 1 between several households in the periphery.
In addition, establishing another effective wholesale network with a broad spread will allow for an expansion of the level of competition on infrastructure that will reduce costs for the end consumer.

The Minister of Communications, MK Yoaz Handel: “The approval of the application will promote the rate of fiber deployment in Israel and will improve the Internet services in the quality of service and the price to the consumer for all Israeli citizens who are craving particularly fast Internet these days. After a lost decade in the field of infrastructure, the time has come for every citizen everywhere in the country to have high-speed Internet with competition from at least two companies. “

In recent weeks, the Ministry of Communications has been conducting staff work on a request to transfer control means at IBC, which spreads fiber throughout Israel, to the Hot Group, which is interested in acquiring part of the control in the company and providing fiber-based services to the consumer.

Examination of the request by the ministry’s professionals revealed that the completion of the transaction is expected to significantly expand the deployment of IBC’s fiber network in Israel, shorten the schedules for extensive deployment, reduce the existing dependence on competitors in the Bezeq network, and reduce barriers to entry for new competitors. Fiber-based services for the consumer. At the same time, complementary regulatory moves will be required in order to reduce competitive concerns arising from the transaction, all as detailed in the hearing document and the published economic opinion.

This move is in line with the regulatory moves that the firm is leading in order to accelerate the deployment of fiber and the ultra-fast Internet network while promoting policies to expand the level of competition in this market. The deployment of broadband infrastructure will create growth engines, encourage employment, reduce the cost of living for the citizen, strengthen the periphery of the entire economy, raise GDP per capita and accelerate the Israeli economy.